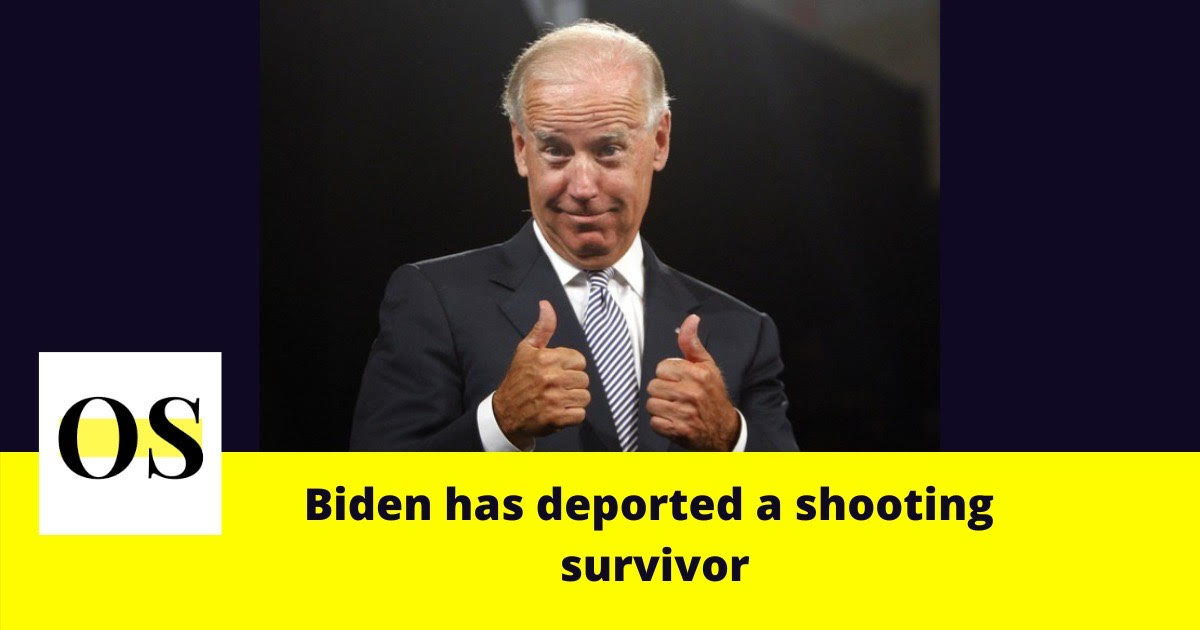 EL PASSO, TEXAS- According to the reports of Diocesan Migrant and Refugee services, a survivor of the El Paso Walmart shooting that took place on 03rd August 2019.

The woman, Rosa, was arrested by the El Paso Police on Wednesday for two outstanding citations from 2015 where she was immediately booked into The El Paso County Jail Annex and later transferred to the custody of Immigration of Customs and Enforcements. On Friday, Rosa was deported to Cuidad Juarez.

According to the investigators, Rosa and her sister cooperated on the tragic Walmart shooting case on Aug.3. The statement includes vital information as Rosa and her sister had witnessed the first victim to get attacked by the shooter outside before he went into the store.

Rosa said in a phone interview with KTSM 9 news that she and her sister wanted to tell the investigators what they witnessed as they had seen everything before the shooter entered the store and that’s when they had contacted the Diocesan Migrant and Refugee services who then directed them to the investigators.

Anna hey, Deputy Director/Attorney at Law, of Diocesan Migrant and Refugee Services and supervisor of the survivors of Crime unit confidently stated that “Rosa is a survivor of one of the most horrific events to ever take place in El Paso. She came forward and presented herself to both El Paso Police and FBI Officials to give a statement of what she saw on that fateful day.” She also added the information Rosa has provided was sufficient for her to be certified with being helpful during the investigation.

Rosa was stopped by the Traffic Police due to a non-working brake light on Wednesday while she was heading home.

Rosa also stated that she is nearly a foreigner to Mexico as she was brought up in El Paso and studied at Jefferson High School where she graduated. She also added that her whole life revolves around El Paso since she got there when she was little and that she felt her life was ending when she was informed about being deported.

In Hay’s statement, she said that leaving Rosa “unsupported in Juarez” is a blow to her and this decision amounts to the Re-victimization of Rosa, who only came forward to help build the case against the shooter in the racist attack.