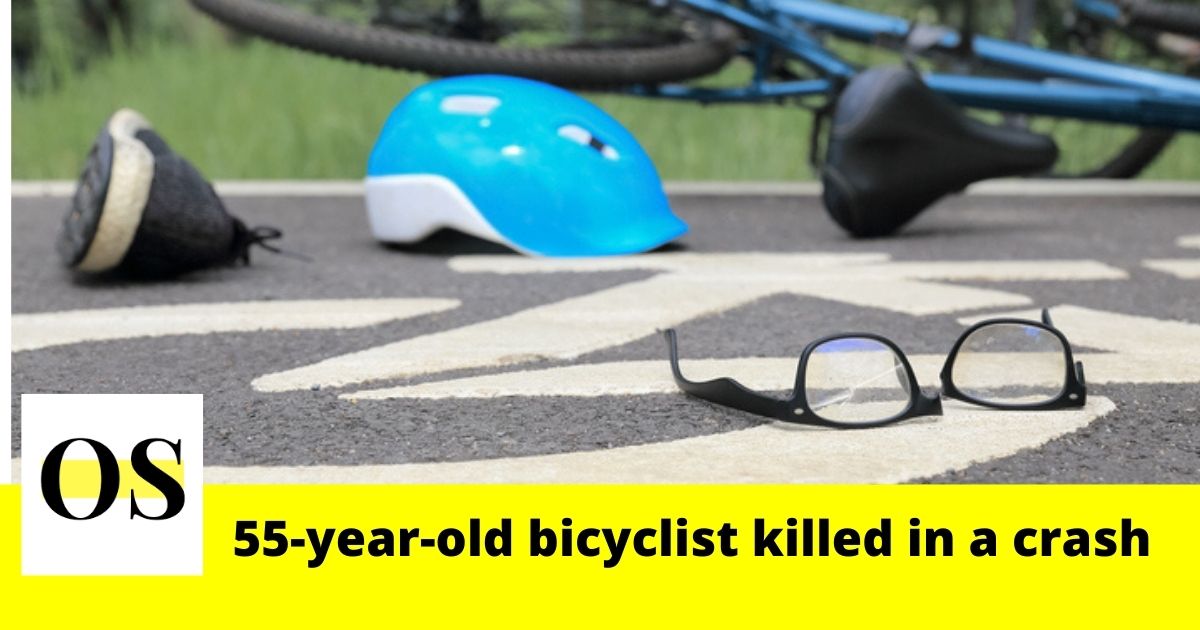 A red Jeep Cherokee was driving north on Pine Hills Road just after 2:30 p.m. The crash reports say the Jeep turned left onto Balboa Drive into the path of a 55-year-old Orlando man who was riding a motorized bicycle.

The 55-year-old rider then hit a sedan driven by a 51-year-old Orlando man.

Troopers said the rider of the bicycle was rushed into the hospital. Unfortunately, he later died.

The 51-year-old driver of the sedan did not receive any injuries.