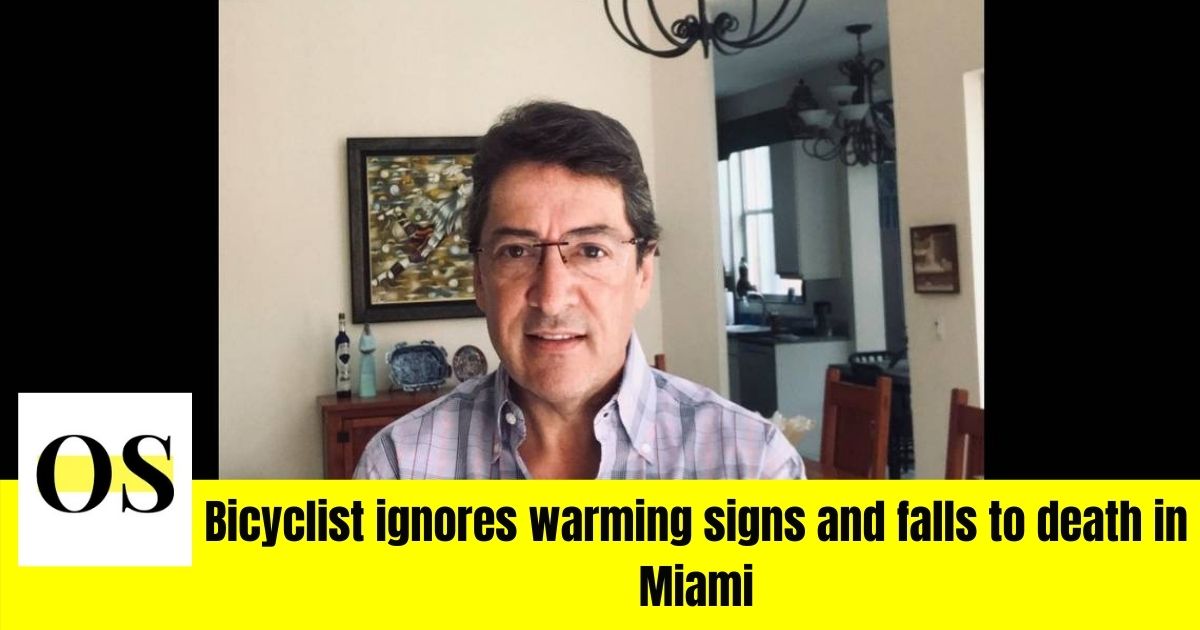 MIAMI, FLORIDA- According to the authorities, 58-year-old Fred Medina fell to death having ignored the warning signs while trying to beat a drawbridge in Miami.

According to the Miami Police Spokeswoman, Kenia Fallat, Medina had tried to get past the drawbridge over the Miami River as early as 6.00 a.m. Fallat said, “He tried to take over the opening,”

Stephan Tannenbaum, Medina’s biker friend said that “He slid down the bridge and fell in between the sections of the bridge that moves and fixed parts of the roadway,”

Medina is a popular person in Latin American Media and worked as an entertainment and technology executive. He was also a principal of Redline Advisors and a Managing director for Latin America for BBC.

Latin American Council for Media Advertising said that “Fred had an impressive track record in the world of television and media.”

Miami Commissioner Ken Russel said that he would be working with the Florida Department of Transportation to install the gates that would strengthen safety and block people from passing through under the arms.

In his statement, he also said, “To me, this is about cycling safety and making sure the city, county, and state have the right infrastructure to make cycling safe for everyone in the city.”