According to the Jacksonville Sheriff’s Office, an argument at an intersection on the Westside led to a deadly shooting on Friday night. Deputies said one man is dead and another was hospitalized. 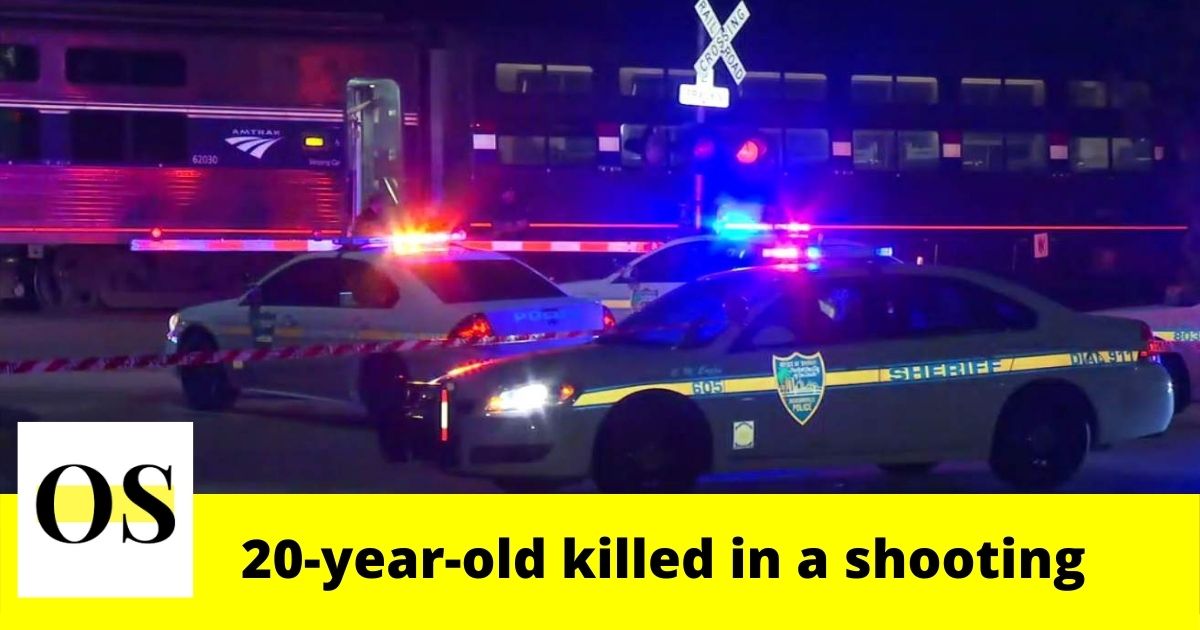 Sgt. Steve Rudlaff said a caller alerted police that they witnessed the occupants of a black car and a white car in an argument near Buttercup and McGlothlin streets. After that, a call came which said someone had been shot in the black car and that the car was heading toward the interstate.

“All we do know is that the black car was shot,” Rudlaff said. “We do not know, we cannot say that there was anybody inside the car shooting back.” We are possibly looking for an outstanding white vehicle. There was some type of dispute, beef, argument that took place. There are multiple rounds fired into this vehicle — over 20 shots,” he added.