Records show a man who beat his 61-year-old aunt and 84-year-old grandmother to death with a hammer in 2017 has been sentenced to life in prison for both murders. 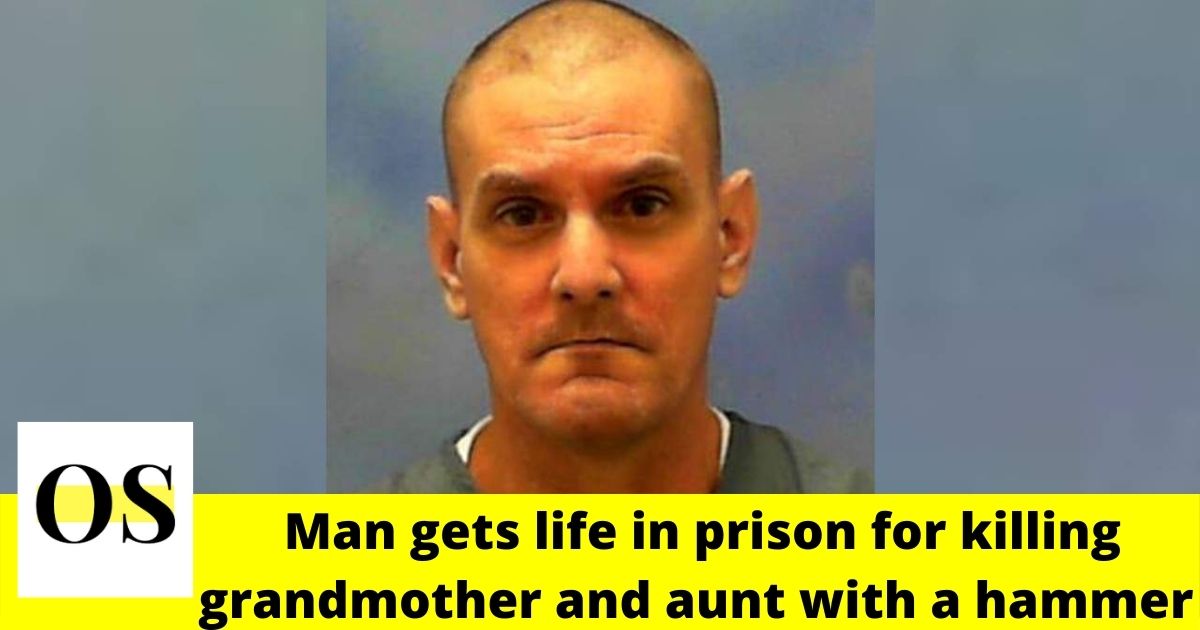 On April 7, 2017, the 45-year-old Marty Connell killed his grandmother, Maxine Mills, and aunt Holly Crossman at a home on Eucalyptus Place in Cocoa.

The reports say Connell confessed in a 911 call after committing the crime. “I have a problem, I killed a couple of people. They’re family. They are my grandmother and my aunt,” Connell said in the call.

Connell was facing the death penalty but was ultimately sentenced to life in prison on two counts of first-degree murder.