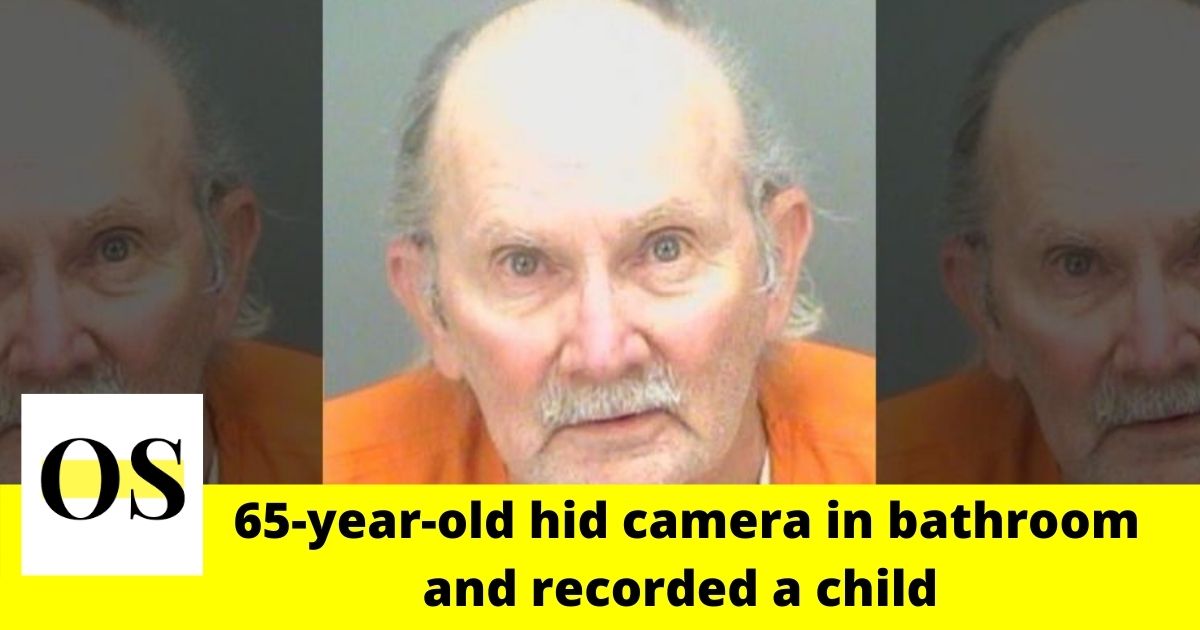 The reports show the 65-year-old man William Edward Smith, from St. Petersburg, hid a camera to record the victim using the bathroom. Deputies said the father of the victim confronted Smith and he found several videos of his child partially nude on Smith’s computer.

The father then reported to the sheriff’s office. Smith was deleting videos from his computer when he knew police were coming to interrogate him.

According to the court records, Smith was facing multiple charges including tampering with evidence, video voyeurism, and failure to protect a minor.