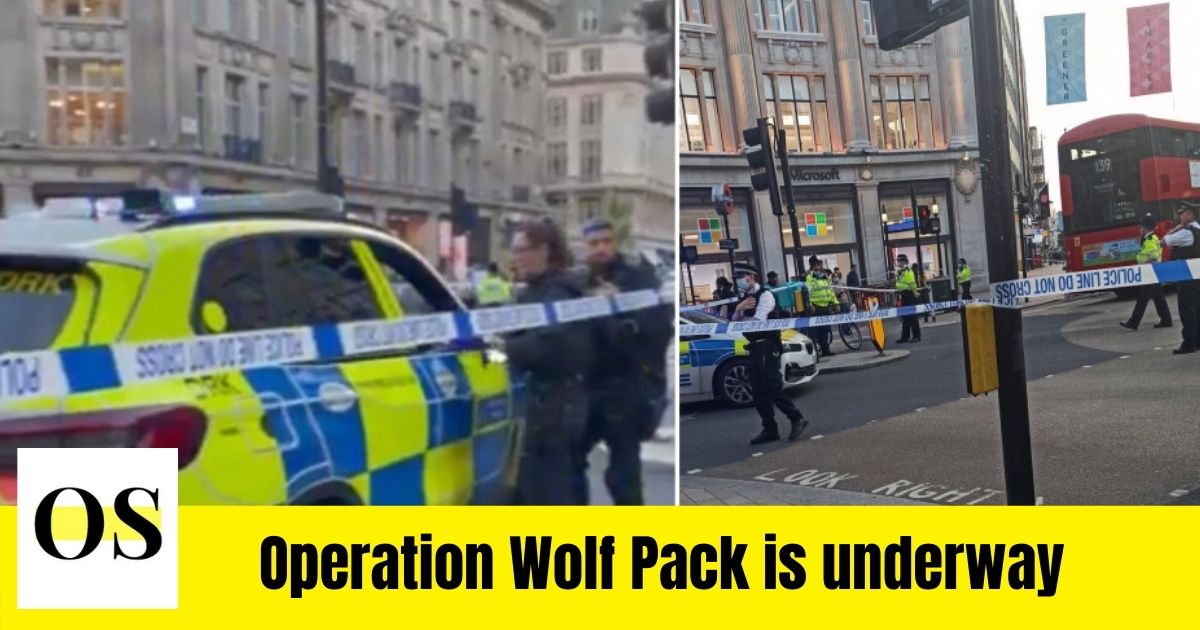 Several agencies in St. Johns County are participating in Operation Wolf Pack, which is looking for drunk drivers over the holiday weekend.

As part of the operation, which began at 6 p.m., deputies from the sheriff’s office, the Florida Highway Patrol, and police from the St. Augustine Police Department are also on the scene.

The DUI Wolf Pack’s mission is to raise public awareness about the hazards of driving while inebriated.

According to the St. Johns County Sheriff Department, there has been a 35 percent increase in county DUI arrests since the beginning of the year, resulting in a 50 percent decrease in impaired driver-related crashes.

One resident of St. Johns County expressed her gratitude for the operation, saying it keeps her and her family secure.

Melanie Provenza said, “I believe it’s a wonderful idea, especially when you’re out drinking and driving on the holiday weekend.” “I mean, everyone is excited to get back out there, but if it makes you stop and think, you know that someone is out there, and I could save a life by just pausing and thinking before getting in the car, because you know the cops are out patrolling,” says the officer. Then it’s fantastic.”

This procedure is expected to go until 4 a.m.

Although the operation is limited to the Fourth of July holiday, the Sheriff’s Office said it will continue to police DUI laws throughout the year.

“Just stay safe,” warned Florida Highway Patrol Lt. Dean Lewis. “We want you to go out and have fun, but we also want you to stay safe. Don’t drive if you’ve had a few drinks. Obviously, there are many alternatives available now, such as Uber and Taxis, so go out and enjoy yourself. But do so with caution.”