MIAMI, Fla.: According to the Miami Dade State Attorney’s Office, a prison guard was arrested for trying to bring cocaine into the Miami-Dade facility. 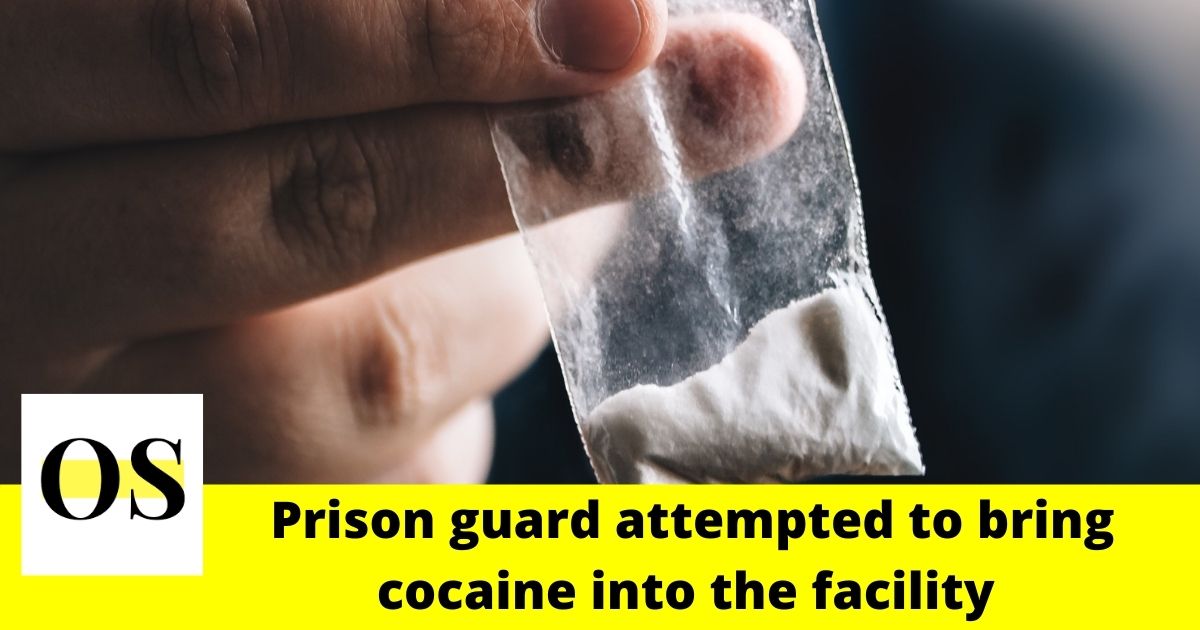 26-year-old Travis Thompson, a sergeant at the Dade Correctional Institution in Homestead, was charged with one felony count of cocaine trafficking.

As per the reports, Thompson made contact with an undercover Miami-Dade Police Department Officer. The reports say Thompson purportedly consented to take $3,000 and cocaine into the facility.

“Bringing drugs into a prison is like lighting a match near an open container of gasoline, dangerous and foolish,” said State Attorney Katherine Fernandez Rundle. “Drugged inmates can be totally unpredictable and potentially violent as they relate to other inmates and to guards, placing everyone in danger.”

Records show Thompson has worked for the Florida Department of Corrections since 2015. Thompson will be needed to stay under house arrest until his next court date.