JACKSONVILLE, Fla.: An attack happened at a woman’s Ortega home last Thursday. The reports say the attackers left the woman with bruises on her face and her hair chopped. 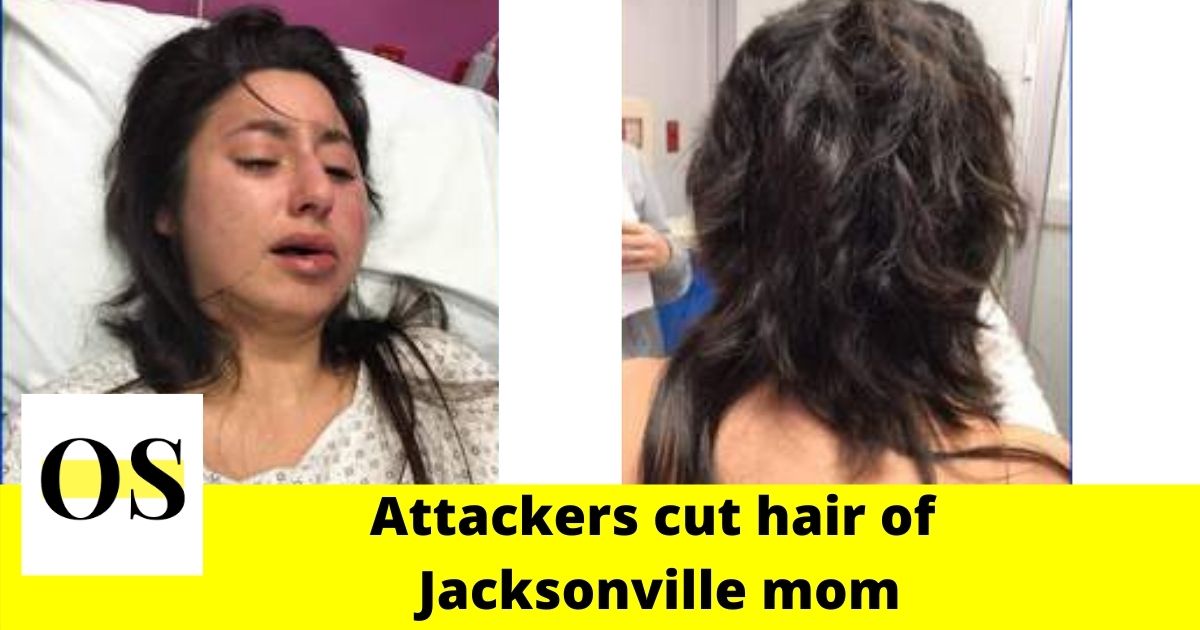 Lashelle Jacobs was asleep in bed with her 6-year-old son when she heard someone banging on her door around 11 p.m. “I open the door and I literally stepped right here and the girl is sitting in front of my door and she said ‘They’re following me, they’re following me’ and I was like ‘Who is following you?’ And when I went to go look this way and that’s when she attacked me and I fell to the ground and everything happened right here,” Jacobs said.

“And then when I woke back up I remember them holding my hair saying if I moved or screamed they were going to stab me and continue to cut my hair,” she said.

As per Jacobs, her 6-year-old son never woke up while she was being attacked.

“He doesn’t know,” she said. “My mom told him that I’m in quarantine right now so that’s why I can’t see him but hopefully I’ll get through this soon because I don’t want him to see me like this at all.”

The reports say the attackers didn’t steal anything inside her home, only the scissors they cut her hair with. The family is offering a $5,000 reward for any information that can lead to the arrest of the suspects.

Anyone with information is urged to call the Jacksonville Sheriff’s Office.