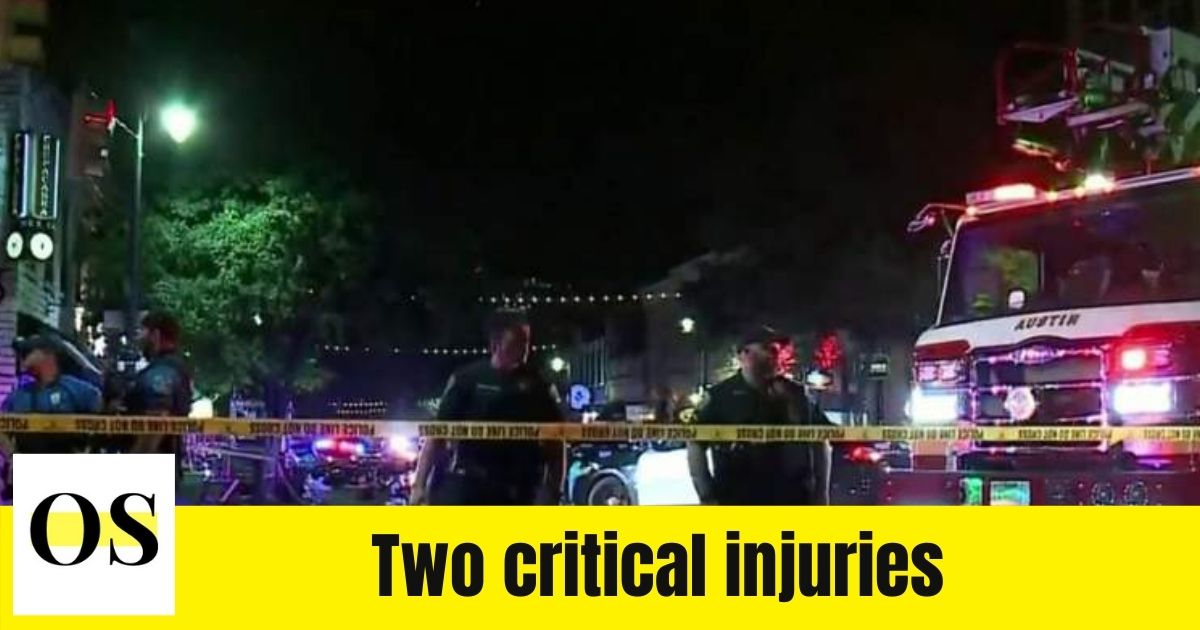 AUSTIN, Texas – Before fleeing, a gunman opened fire in a crowded entertainment zone in downtown Austin early Saturday, shooting 13 people, two of whom were critically injured.

Investigators were trying to figure out what provoked the shooting and couldn’t get a good description of the gunman, but they suspect it was a guy.

Investigators were looking at surveillance footage and other evidence, and he urged anyone with knowledge about the incident to call the cops.

Just before 1:30 a.m., a shooting erupted along 6th Street, a popular neighborhood with bars and restaurants. The street was barricaded at the time to prevent vehicular traffic.