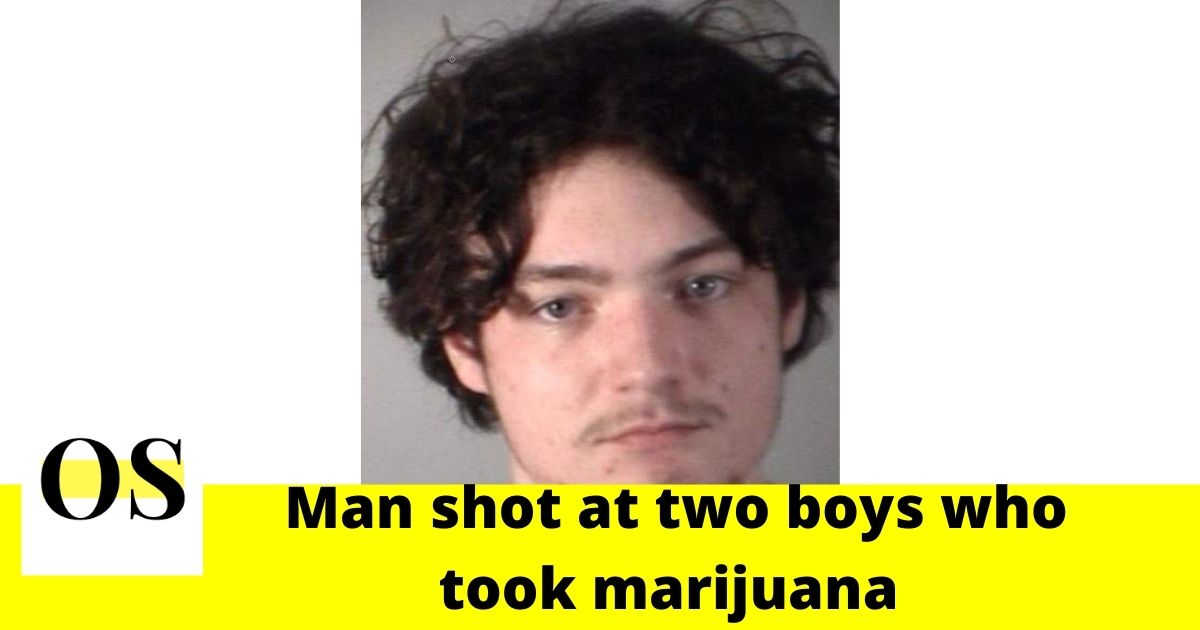 GROVELAND, FLORIDA: As per the Lake County Sheriff’s Office, a man shot at two boys after they took marijuana from the car he was driving.

18-year-old Malachi Smead is arrested for charges of possession of a gun by a convicted felon, aggravated assault with a deadly weapon and discharge of a gun in public.

Officials questioned the possible witness. The witness said two boys approached a Honda Civic and four shots sound was heard. The Honda Civic drove off and the two boys ran behind a residence.

Investigators checked the surveillance footage. After 2 days from the incident, a 16-year-old told authorities that he was a victim of the shooting.

As per the victim’s statement, he was skateboarding around 3 p.m. His friend asked if he wanted to go smoke weed. A man was driving Honda Civic with a female passenger. The victim told officers his friend took about an ounce of marijuana from the lap of the female passenger in the car.

The victim said he was not aware about the intentions of his friend. His friend took the weed and the victim started to run away and he heard three to four shots. Also, the victim provided a photo of the female passenger.

With the help of the photo investigators arrested the suspect.