According to the Melbourne Police Department, a Florida man blamed a pedestrian after hitting her with his SUV. The reports say the man refused to stop and help the victim. 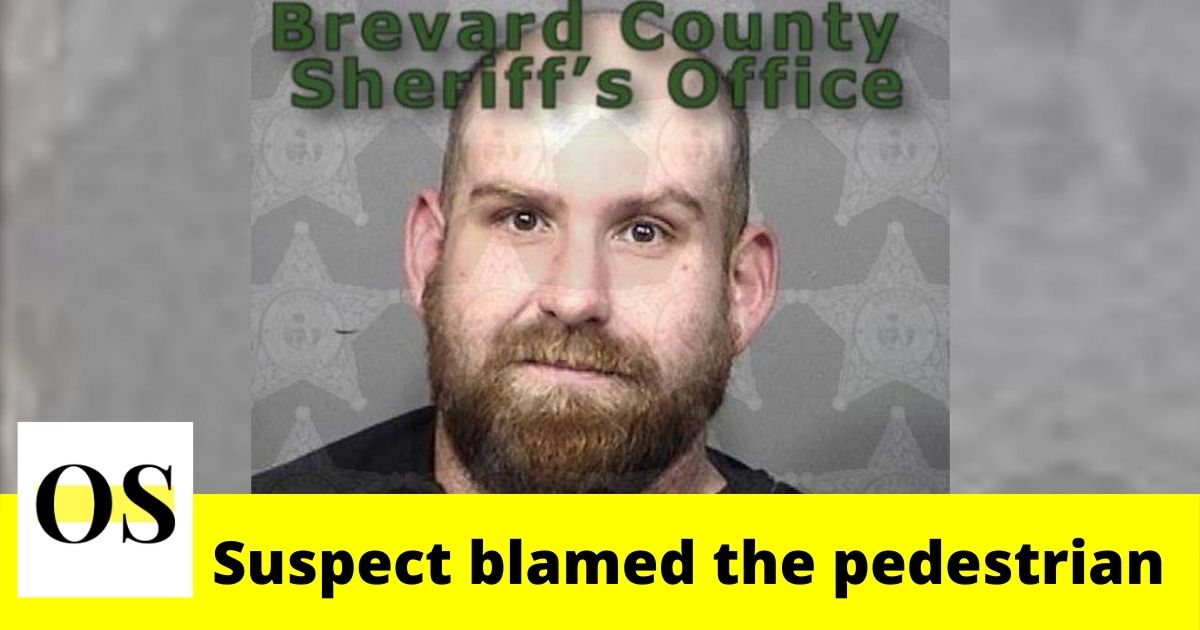 Records say the victim was leaving a Walmart on Wickham Road around 5:30 p.m. on Sept. 10 when a blue Ford SUV hit her as she was crossing the parking lot.

“You were in the way,” the driver yelled, as per the reports. Police got security footage of the scene.  The footage captured the SUV’s license plate number.

The owner of the SUV was identified as John Costello, of Melbourne. Costello said his brother had borrowed the SUV and was driving at the time of the crash. However, police were able to locate another surveillance video from a gas station that showed Costello driving the SUV that day and he was wearing the same clothes he was wearing when officers interviewed him.

The reports confirmed the suspect was the 32-year-old John Costello.

Records show Costello was charged with leaving the scene of a crash with bodily injury.