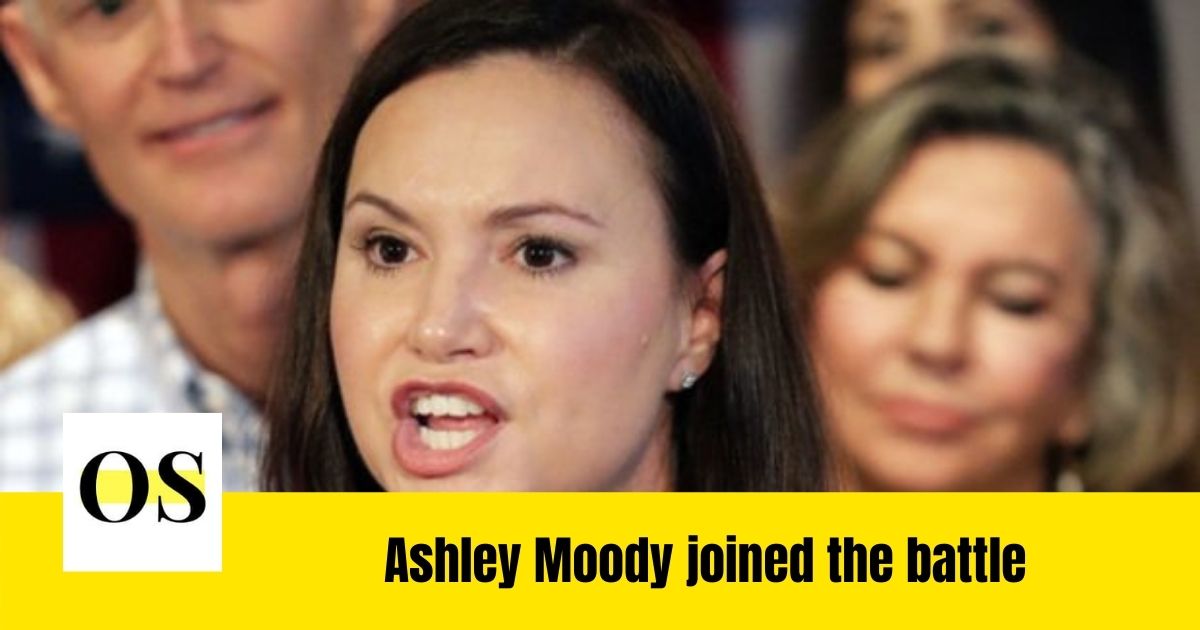 Moody’s office said in a news release Wednesday that the lawsuit, filed in U.S. district court in Alabama, contends federal treasury officials cannot force states to relinquish control of their taxing authority in return for the coronavirus-related economic aid.

Florida state government is expected to receive about $10 billion from the package, known as the American Rescue Plan Act. Gov. Ron DeSantis on March 16 announced recommendations for spending $4.1 billion of the money and said his office was reviewing if the stimulus money could be used to replenish the state’s unemployment trust fund, offsetting potential tax increases on businesses.

Moody and officials from other states who have joined the lawsuit are seeking a court order that prohibits enforcement of the part of the law barring the use of money for tax cuts. The lawsuit, led by Alabama, Arkansas, and West Virginia, has also been joined by Alaska, Iowa, Kansas, Montana, New Hampshire, Oklahoma, South Carolina, South Dakota, and Utah.

This is the second lawsuit against Biden’s administration that Moody has involved herself with recently. Her office filed a federal lawsuit challenging immigration moves by Biden’s administration, contending that they threaten public safety. That is set for its first hearing later this month.

Last year, Moody joined 16 other Republican attorneys general who urged the U.S. Supreme Court to take up a Texas lawsuit that would have thrown out the election results in Georgia, Michigan, Pennsylvania, and Wisconsin. The Supreme Court rejected the case. She’s also been affiliated with the Rule of Law Defense Fund, which sent out robocalls urging supports to join what became the Jan. 6 insurrection at the nation’s Capitol.