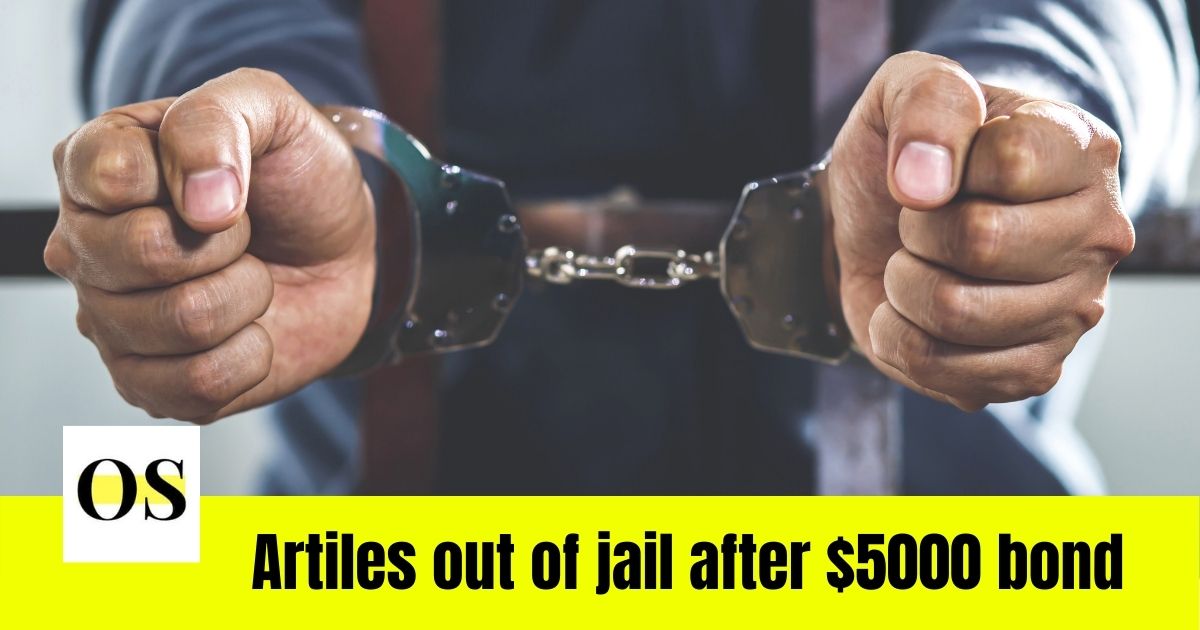 Artiles – in a dilemma for facing felony campaign finance charges. On Thursday, Artiles was let out of jail after a $5000 bond. The ex Florida state senator has been accused of masterminding and funding a sham candidate to manipulate voters on the November 2020 elections.

Artiles had surrendered and was booked into Turner Guilford Knight Correctional Center on Thursday — a day after his Palmetto Bay home was raided. On Thursday morning, Shill candidate Alex Rodriguez was also booked.

Alex and Artiles charges were all third-degree felonies and they included the following:

On Thursday afternoon, Alex Rodriguez was let go on bond and declined comment outside the jail. Investigators say Artiles paid Rodriguez $44,708.03 “for changing his party affiliation, qualifying as an independent candidate for Senate Seat 37, and attempting to [siphon] votes from the incumbent candidate.”

There is no evidence to suggest Garcia was involved or had any knowledge of the shill being planted in the race.

“Artiles and his co-conspirators knew they couldn’t beat Jose Javier Rodriguez in a fair election so they rigged it,” Alex Rodriguez’s lawyer William Barzee said in a statement. “Artiles cynically targeted and used a vulnerable ‘friend’ with a great name to run in the race in order to confuse voters and steal the election. Alex Rodriguez deeply regrets allowing himself to be used in this way and hopes that by coming forth with the truth he can help to right these wrongs.”