Deputies arrested Victor Senatore, 24, and GianPiero Gasparin, 17 who were involved in an armed carjacking incident. The incident happened Monday in the Windermere area. Deputies responded to a neighborhood after 10 p.m. after getting the call from a carjacking victim. 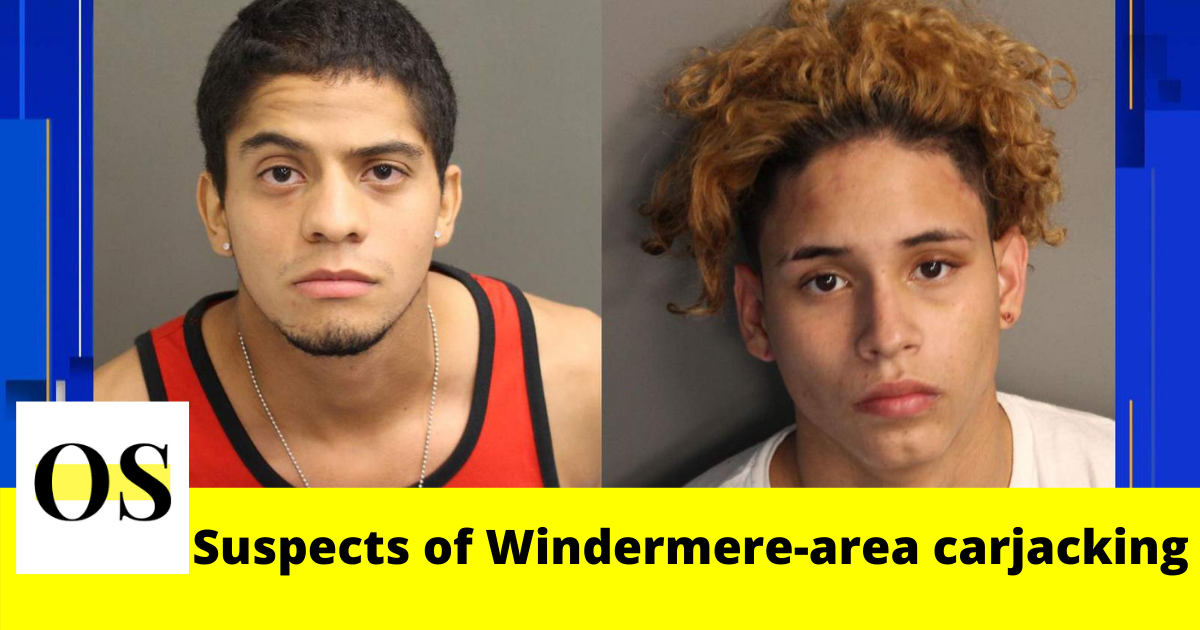 The Orange County Sheriff’s Office released security footage of the incident, showing the two men approach the victim as he pulled up to his home.

As per the records, One of the men opened the door of the 2015 Mercedes and pulled the victim out. He had a redshirt covering his face as he ran up to the driver’s side door. The second man then came up to the car owner and pointed a black gun ordering him to “get the (expletive) on the ground,” punching the victim once in the forehead.

The car owner panicked, “just take it, just take it,” he said in the recorded footage. In the investigation, the victim told deputies one of the thieves drove his car southbound on Remsen Cay Lane. Deputies say suspects also took the victim’s Apple Mac laptop valued at $3,000 and a set of golf clubs valued at $1,500, which were in the car.

More News: They could “Go to heaven together”; man told victim before shooting her