As per the reports, a Florida nurse was accused of planting a hidden camera in a public restroom at the rehab clinic where he worked. 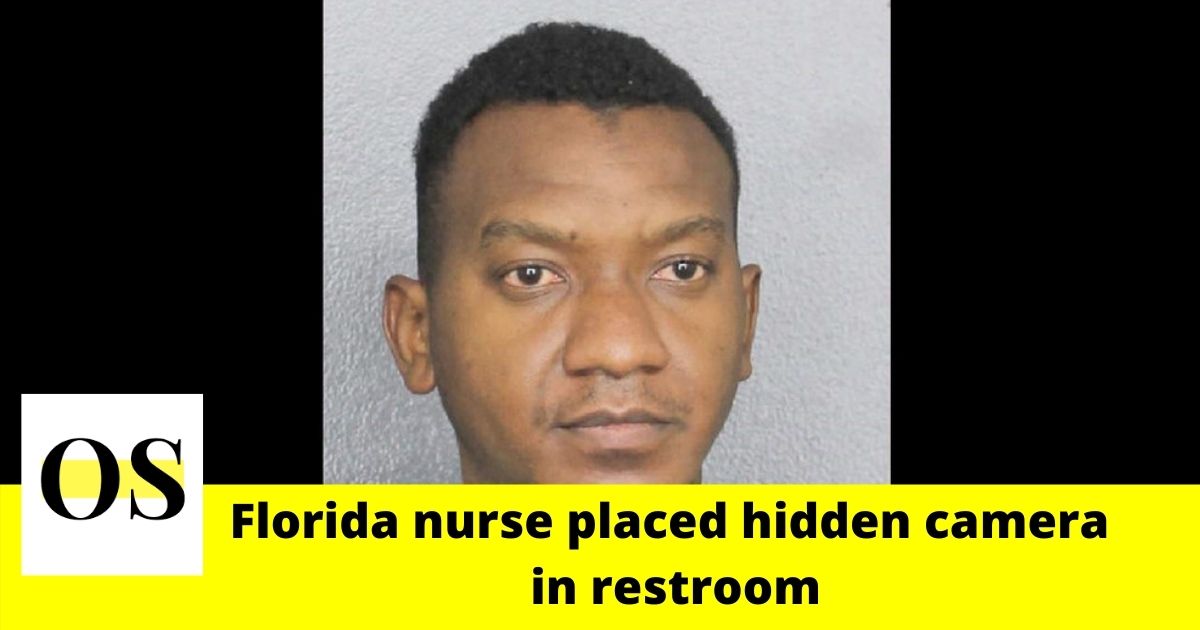 Records say an employee at 1st Step Behavioral Health in Pompano Beach, Florida found a small camera hidden inside a box of tissues on the back of a toilet in the rehab clinic’s unisex restroom.

According to the reports, clinic managers reviewed the camera’s footage and saw Rozier’s face and badge as he placed the camera. Rozier was fired the same day.

Deputies say Rozier has been charged with video voyeurism.