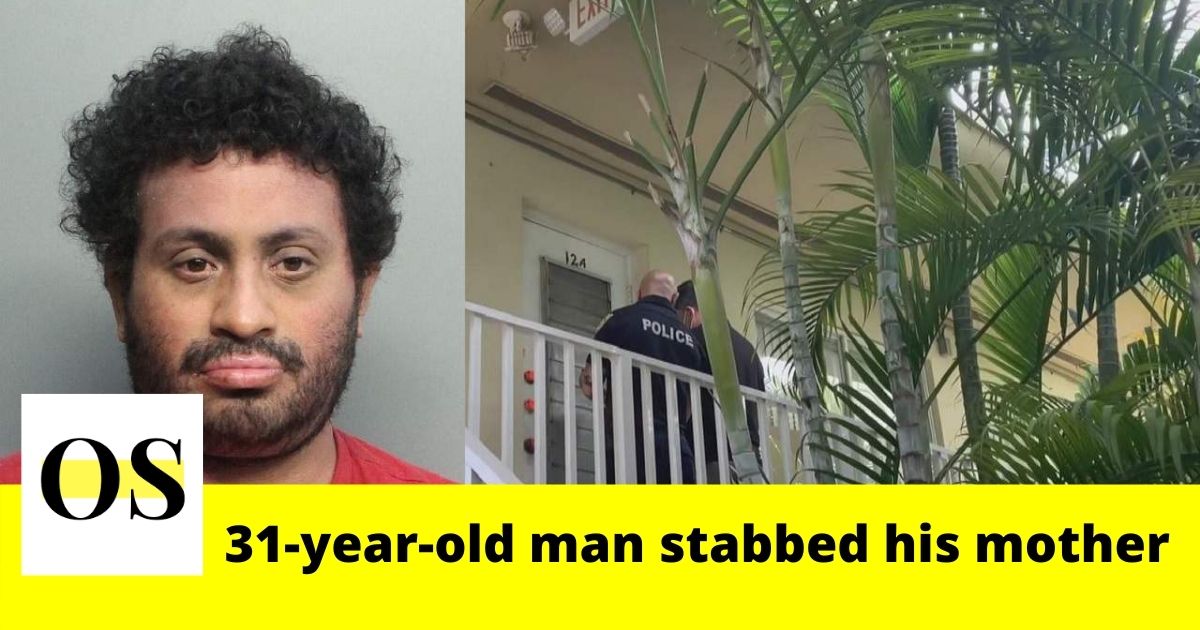 MIAMI BEACH, FLORIDA: The reports say a man was arrested after a woman was found dead in Miami Beach. The identity of the victim has not been released officially.

Records show the dead body was discovered in an apartment unit at 659 Meridian Ave. Miami Beach police spokesman Ernesto Rodriguez said officials responded to the scene after Kim Bonanno, the building manager along with an exterminator, discovered the dead body on Saturday shortly after 12:30 p.m.

“When I opened the door, the first thing we noticed was the awful smell,” Bonanno said. “So he went in and he saw a body completely covered with a sheet.” “She was really nice, hardworking,” Bonanno added. “Just worked and took care of him.”

In the investigation, a fingerprint was found on a disinfectant wipe container next to the dead body. Reports say the fingerprint matched with Chow.

Moreover, Chow confessed the crime. He said he stabbed his mother who was lying in the bed with the help of a kitchen knife.