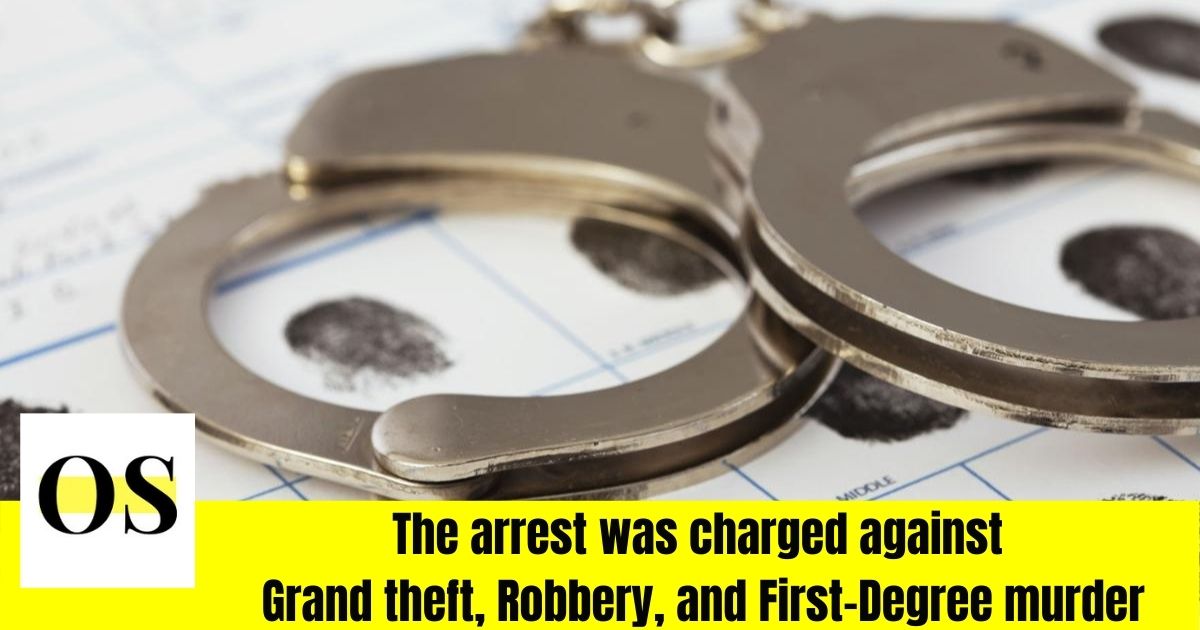 ORANGE COUNTY, FLORIDA- a man was arrested in Orlando for a fatal shooting case near Downtown by the Orlando Police Department.

The reports say that the fatal shooting occurred at a party on North Hyer Avenue.

The diseased, Jacariz Rozier, 32 was found in his apartment around 7.35 p.m. According to the investigators, the victim usually never lived in that apartment and paid occasional visits.

The investigators also discovered that the victim was murdered in his apartment upon being robbed during a party. The suspects were reported to have entered the party with a gun, murdered, and fled the crime scene.

37-year-old Derrick Maurice Herlong was arrested on Monday and is faced with several charges; first-degree murder, home invasion and robbery, carjacking, grand theft, and possessing a gun at all times.

The arrested is being booked at the Orange County Jail and reportedly without bond.

Meanwhile, the police are on the look for the rest of the suspects who are involved in the murder.