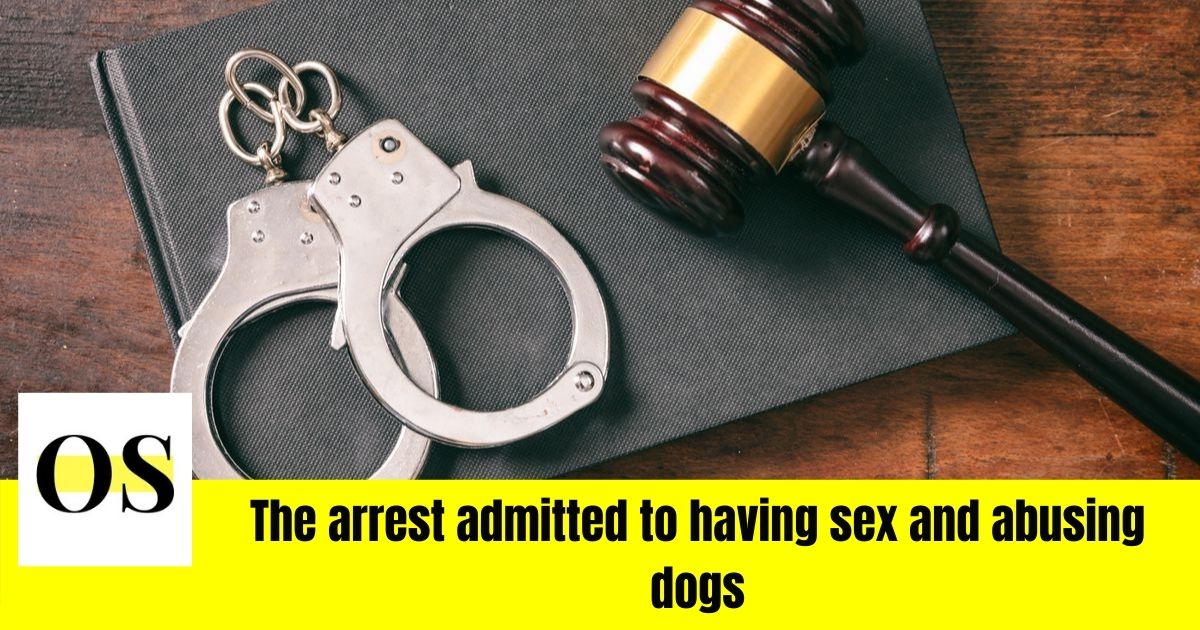 MIAMI, FLORIDA- According to authorities, the 40-year-old Prentiss Madden was pressed with charges for the possession of child pornography and sexually abusing a dog.

The arrested Madden is currently held by Federal agents until he will be faced with a bond hearing, according to records. Information on his attorney or who could speak for him was not disclosed.

The accused was a medical director in a pet care facility called Caring hands family. Madden was reported to have been fried two weeks ago upon learning his unthinkable crimes, according to his colleagues in the hospital.

In the hospital statement that was made on Wednesday, they said, “Our legal team and every single member of the Caring hands family will be doing everything in our power to aid law enforcement and facilitate their investigation and prosecution.”

Madden faces charges against animal abuse and is considered pet cruelty and harming animals. With the current animal law signed by Donald Trump in 2019, Madden could even be punishable up to 7 years in prison.

The investigators also said that they noticed he had received more than 1600 of child pornography-related files under his name.

Upon a raid by the Homeland security officers, they discovered files relating to ‘Sexual abuse of animals and children.”

According to the criminal complaint, Maiden was reported to have sent chats admitting in detail to having sex with and abusing dogs.

Agent Liah Oritz also stated that they suspect Madden may be abusing animals entrusted to his care.