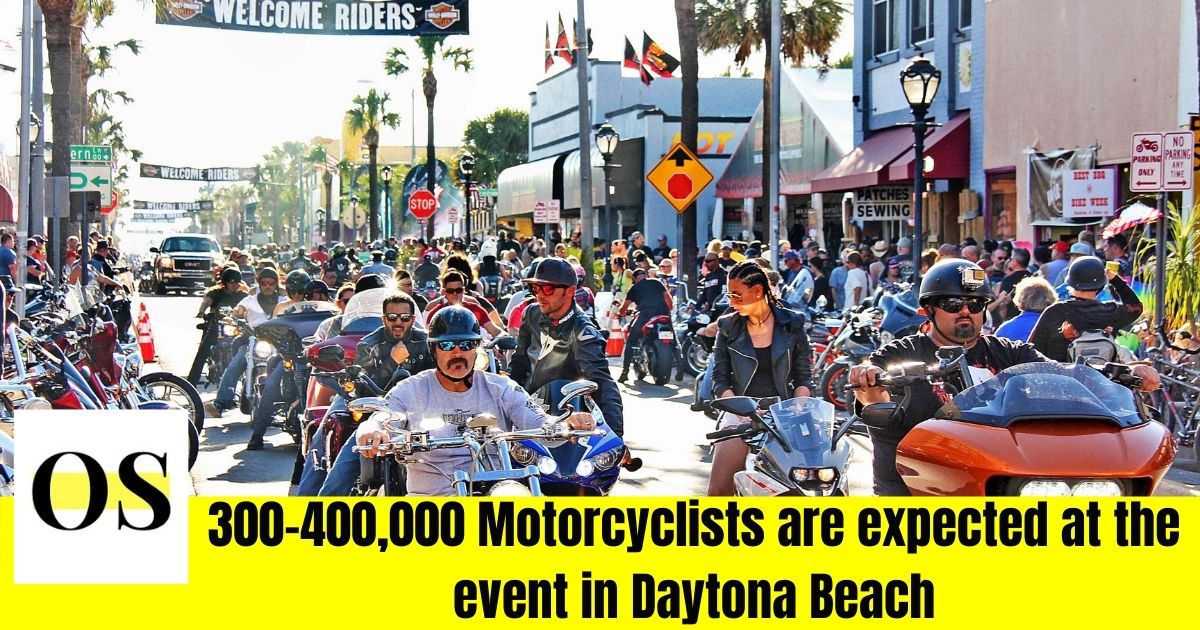 DAYTONA BEACH, FLORIDA- with tens of thousands of motorcyclists heading to the city for the annual Bike week, only a few were reported to be wearing masks.

However, the city has made bargains with its bars as precautionary measures to avoid an incident like the one in Sturgis, South Dakota during a Bike rally last August. The event led to an outbreak of infections that affected many across the country.

Bobby Honeycut, the owner of Froggy’s Saloon said, “I’m grateful to be open on Bike Week, grateful that the city allowed the vendors and the full Bike Week thing.”  The bar is being limited to a capacity of just 102 customers indoors but serves tubs and bars outside.

Although the usual amount of annual Motorcyclists are around 500,000, the Daytona Regional Chamber of commerce estimates a number between 300,000- 400,000 this year. Janet Kersey, the Executive Vice President and the Chief operating officer of the chamber said, “We know it’s likely to be less just because of COVID concerns, as well as many still struggling to make ends meet due to loss of income from COVID.”

Johnny Sanchez, owner of John’s Rock N Ride Souvenir store said, “As far as masks are concerned, they are paying little attention to that, it’s just the way it is. What can you do?”