As per the recently released reports, a woman was struck and killed Sunday evening while trying to cross a road in Volusia County. 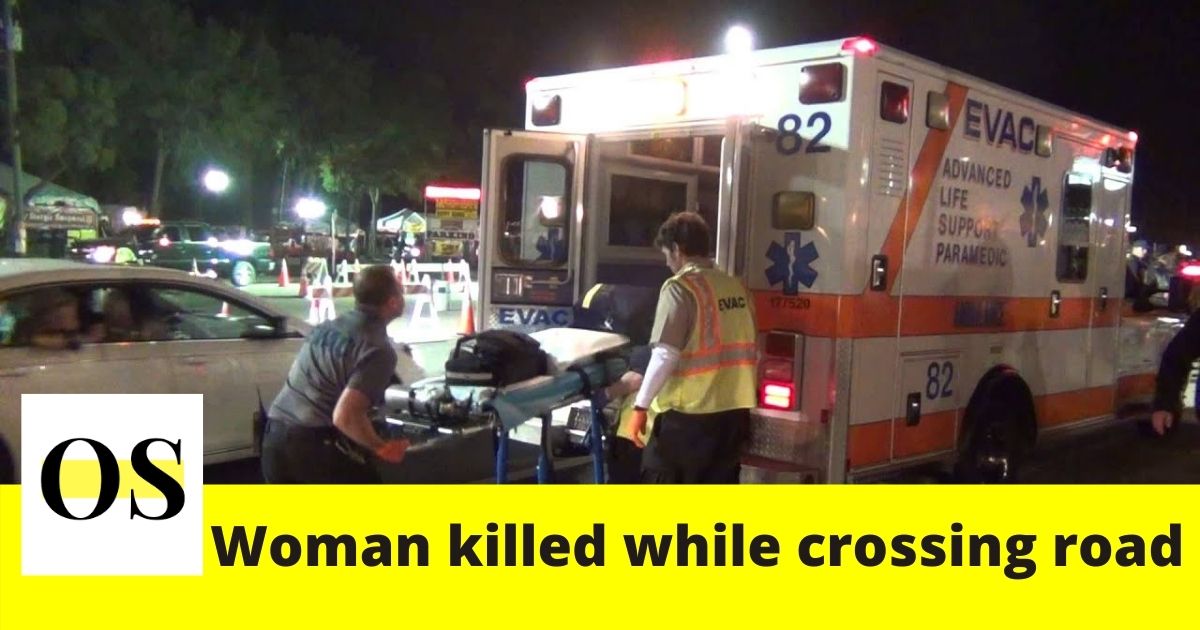 The reports show the victim is from DeLand. According to the Florida Highway Patrol, the crash happened on U.S. Highway 17 near Williamsburg Road.

Deputies said the pedestrian was crossing U.S. 17 just north of the intersection when she was struck by a car. Record says the car was driven by a 26-year-old Deltona woman.

Troopers said the driver swerved, but the front, left side of the car struck the woman. Unfortunately, the victim was pronounced dead at the scene.

The Florida Highway Patrol said the driver was wearing a seat belt and she was not injured. The FHP is doing further investigation. No details about the victim are released. Stay Updated!