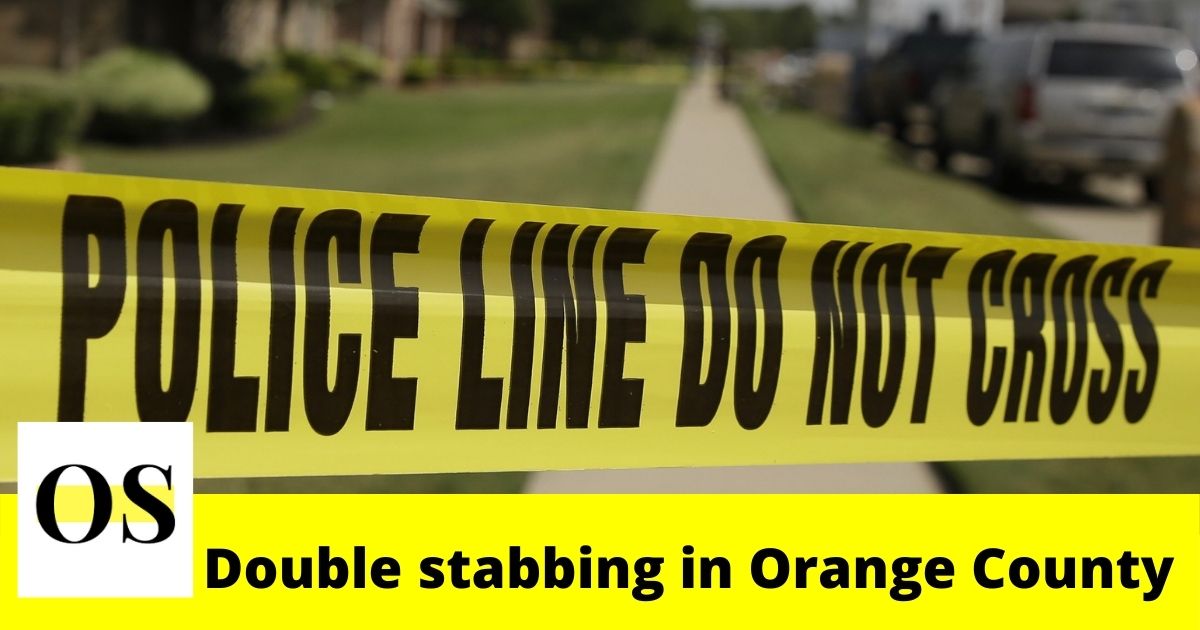 Deputies said the woman and her friend were in the woman’s apartment when her estranged husband entered. The woman’s husband began stabbing both victims several times after a brief confrontation.

As per the reports, the estranged husband left the scene and he has not been located.

Deputies are doing the investigation. No more details have been released.