According to the Sanford Police Department, a man broke into a woman’s home as she slept and exposed himself while standing outside her bedroom. 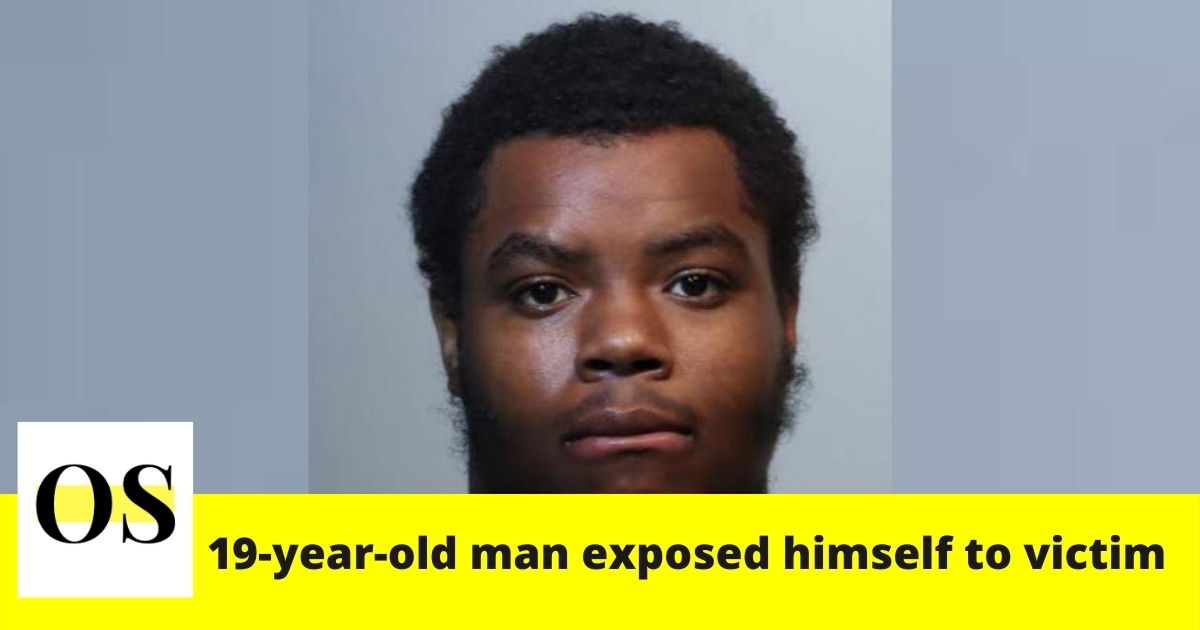 The reports say the woman was asleep in her bed but woke up when she heard noises and saw a man standing in her doorway. The man was touching himself inappropriately.

Deputies said the woman called 911 around 3 am. Records say the circumstances of this case were similar to a previous incident involving 19-year-old Elijah Hankerson that occurred in September. Hankerson is accused of knocking on the front door of a home and touching himself inappropriately.

While releasing Hankerson on bond on those charges, deputies ordered him to wear a GPS monitoring device.

For investigating this case deputies used data from that device to determine that Hankerson left his home at 3:05 a.m. Tuesday, walked through several yards, and arrived at the victim’s home at 3:07 a.m. Records show he was inside the home from 3:10 a.m. to 3:13 a.m. then arrived back at his house by 3:16 a.m.

As per the GPS records, Hankerson was arrested at his home Tuesday afternoon. Deputies said he’s facing charges of burglary to an occupied dwelling, lewd and lascivious behavior, exposure of sexual organs, and stalking.

“This incident is particularly disturbing. It appears that Hankerson’s behavior became even more brazen than his previous acts. I encourage anyone who has experienced similar incidents to come forward. Based on his recent behavior, there is a likelihood that this has been something he has done a number of times,” Sanford Police Chief Cecil Smith said.