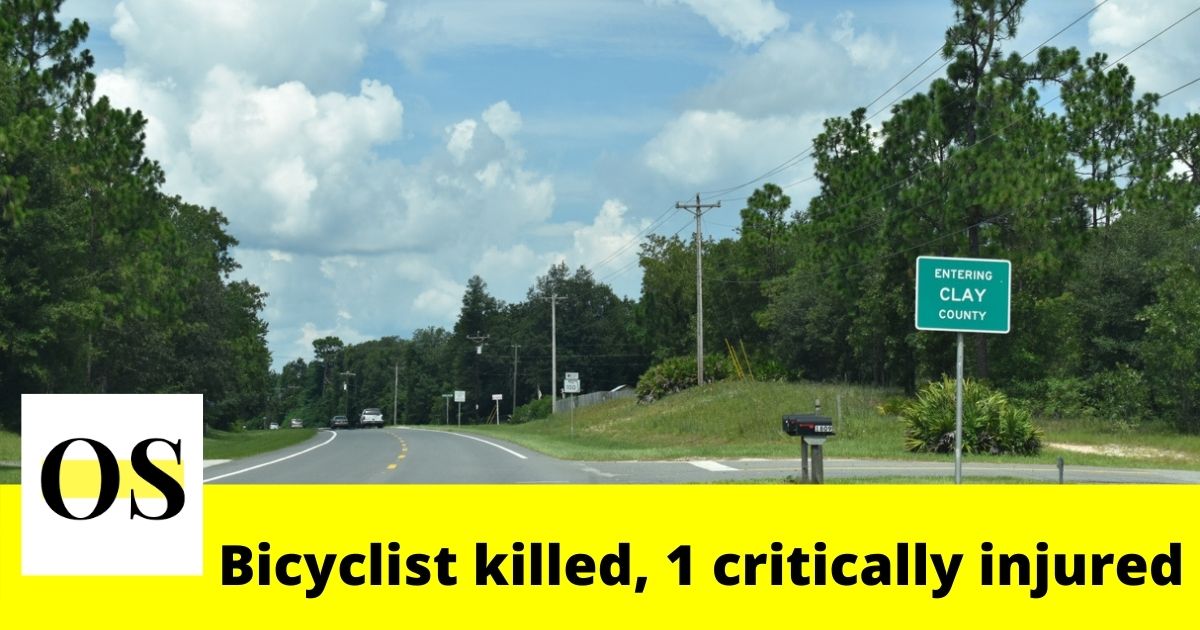 Records say the crash happened Saturday on U.S. 301 in Highland. The victims’ identity has not been released.

As per the reports, in order to collect evidence from the scene northbound lane of the road was shut down.

The crash is under investigation. No more details have been released. Stay updated for more information on the crash.