A crash was reported on Tuesday morning that killed a 64-year-old man who was trying to cross an Orlando road. The reports say a 46-year-old woman was driving an SUV north on Goldenrod when she hit the man. 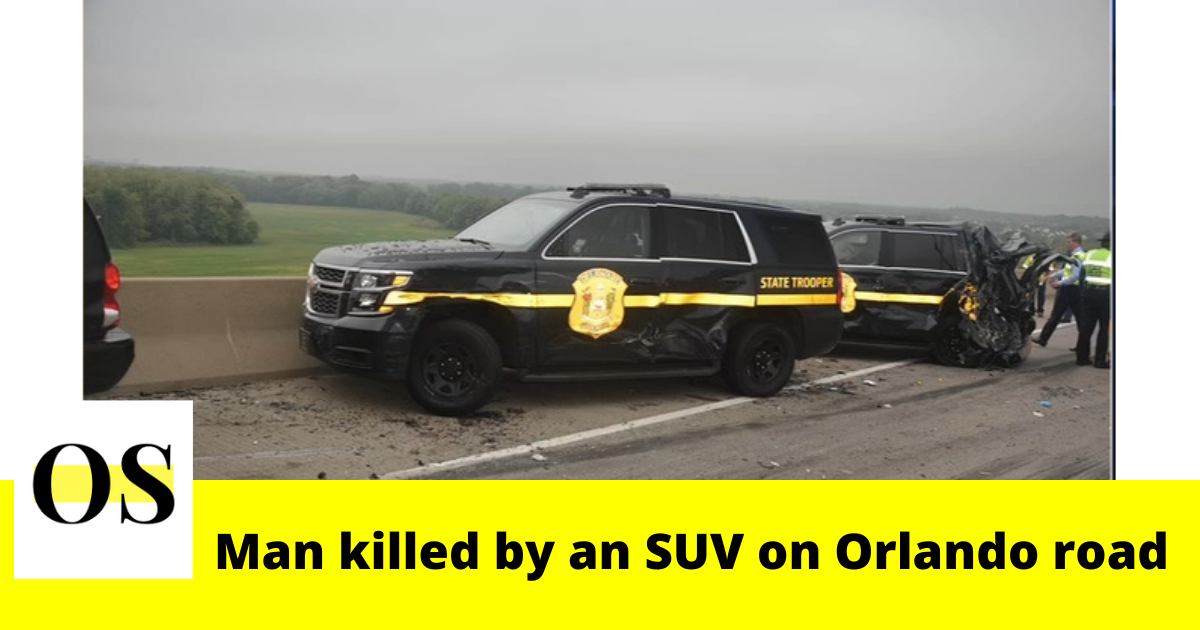 The Florida Highway Patrol‘s Lt. Kim Montes. said the victim was walking at 6:05 a.m. across the northbound lanes of Goldenrod Road near Colonial Drive. The man was walking in “an unknown direction — not in a crosswalk or intersection,” Montes said.

According to the troopers, immediately the victim was taken to AdventHealth East Hospital, where he was pronounced dead. The SUV driver who was wearing a seat belt was not hurt.

The pedestrians must stop when a traffic signal indicates for them to do so. They should use sidewalks whenever they are available. Florida law says that there may be exceptions, so there can be some situations that still require a pedestrian to walk in the road, like in an emergency or when the sidewalk is inaccessible because of construction. A driver needs to stop for pedestrians who are in a crosswalk with a walk signal.