According to the reports, The Florida Department of Law Enforcement on Sunday morning issued an Amber Alert for a 2-year-old Broward County girl. 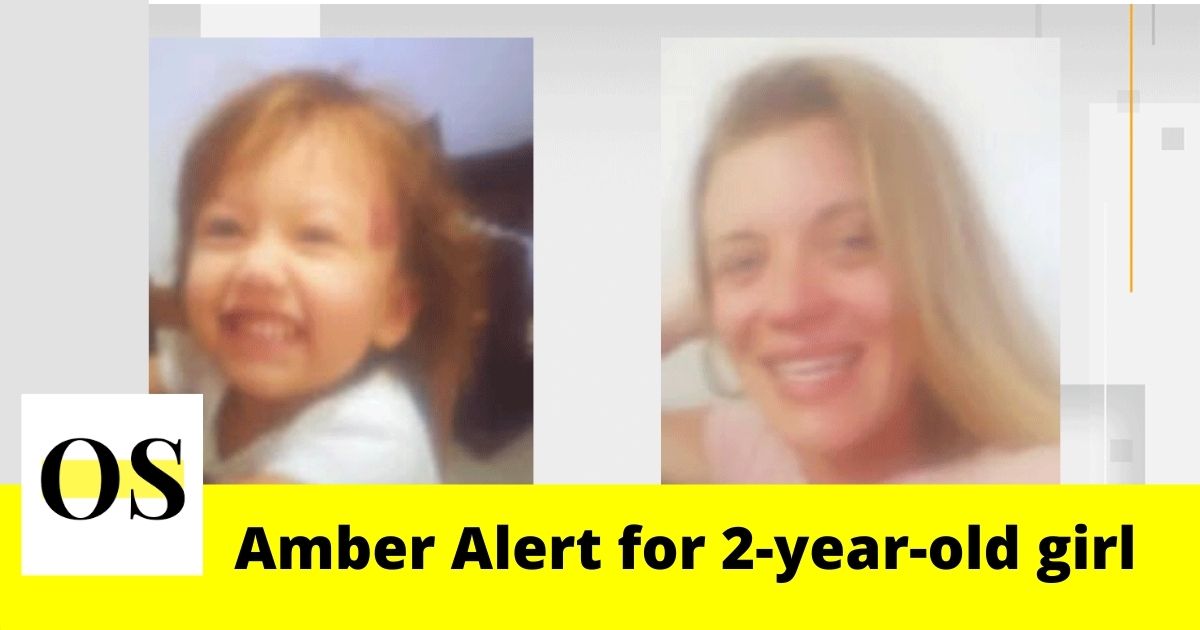 Records show Stella Turley, 2, was last seen around 2-2:30 a.m. Sunday in Wilton Manors, Florida. Stella was wearing a dark blue dress with thin red and white stripes. Stella is described as being 30 inches tall, weighing 36 pounds, and having brown hair and brown eyes.

Reports say the 2-year-old maybe with her 29-year-old mother, Christine Ammon. Ammon was wearing a floral shirt, dark-colored leggings and carrying a small handbag. Ammon is described as being 5 feet, 6 inches tall, weighing 135 pounds, and having blonde hair and blue eyes.

Ammon does not have custody of the child.

Anyone who has information about Stella’s whereabouts can contact the Wilton Manors Police Department at 954-390-2150 or call 911.