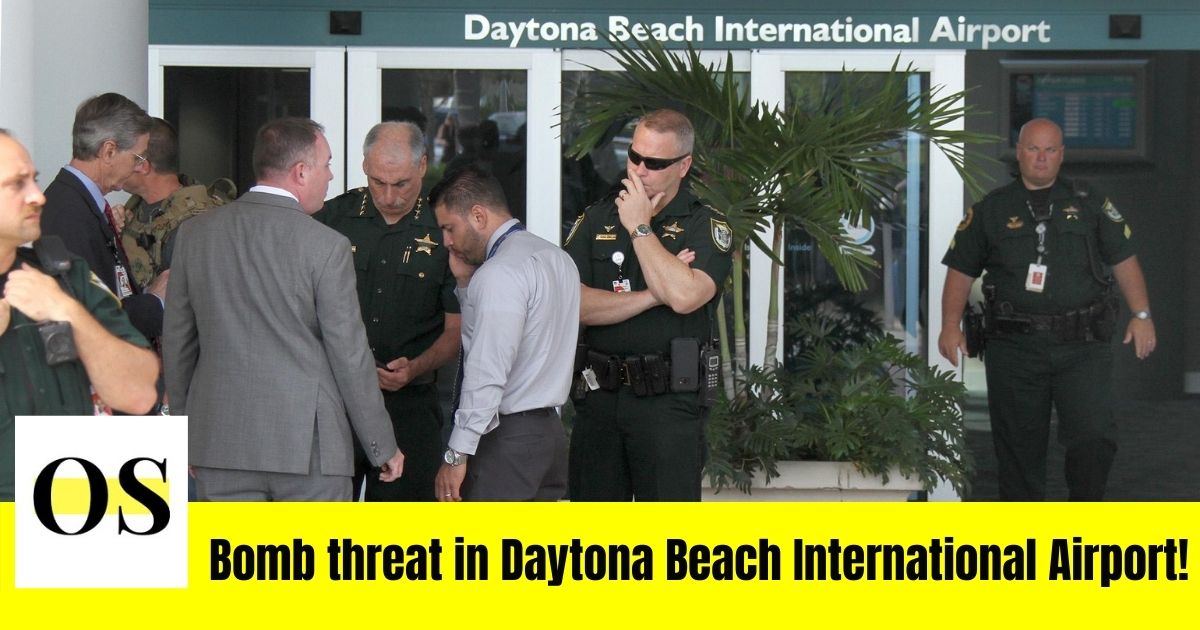 DAYTONA BEACH, FLORIDA- According to a tweet on Wednesday morning, the airport said that they had to divert back the flights due to a probable bomb threat. The threat has led to the evacuation of the Daytona International Airport.

According to the tweet it said, “Alert: due to a potential threat and out of an abundance of caution, Daytona Beach International Airport has been evacuated. Law enforcement is on the scene. Incoming flights have been diverted. Passengers should contact their airlines for updated flight information.”

A sweep according to the Volusia County Sheriff’s office is being conducted by the Deputies and Daytona Beach Police. The sheriff’s office also tweeted thanks for the patience of everyone while the airport is being checked and cleared.

The information of the threat to how it was received has not been revealed.