ORLANDO, Fla.: According to the recently released reports, a vehicle overturned into the water on Thursday in Orlando. The reports say the family inside the vehicle was rescued. 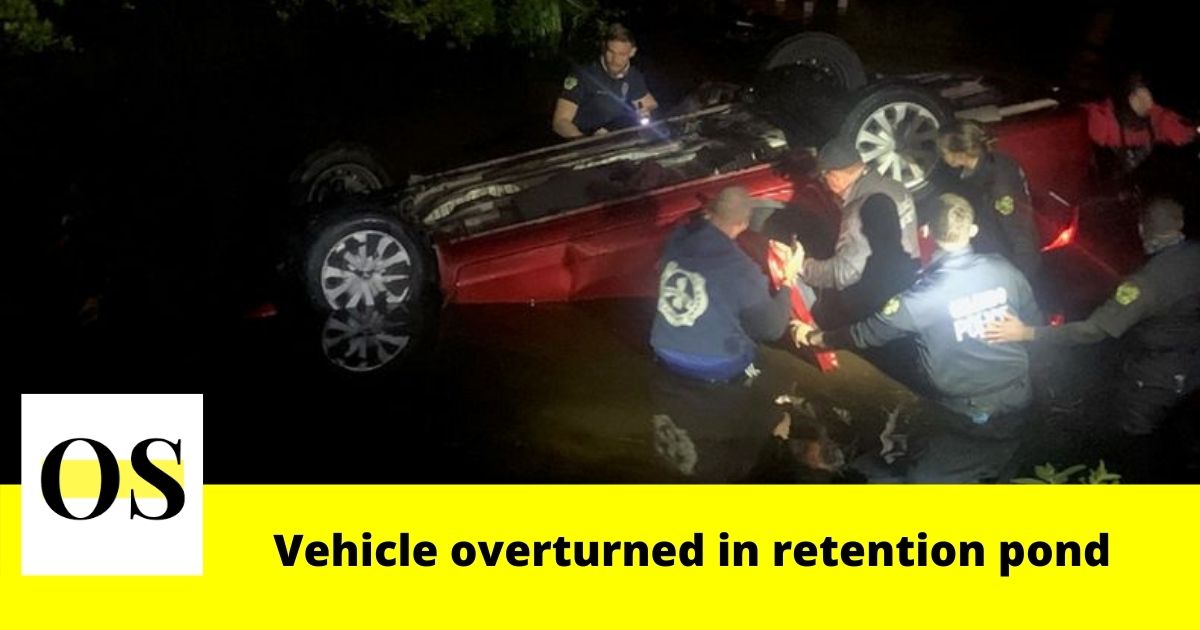 Records show the incident happened at the intersection of Lee Vista Boulevard and Vista East Parkway.

Officers credited a witness who saw the vehicle drive off the roadway and over an embankment. The reports say the witness helped the officers to rescue the victims from the vehicle. They were able to rescue a mother and a child.

Records show the divers with the Orlando Fire Department rescued the remaining father and another child. Officers said the victims have non-life-threatening injuries.

“WATER RESCUE: Tonight, officers helped save a family when they responded to an overturned vehicle at Lee Vista & Vista East. The officers & a witness entered the water bringing a mother & 1st child out to safety.