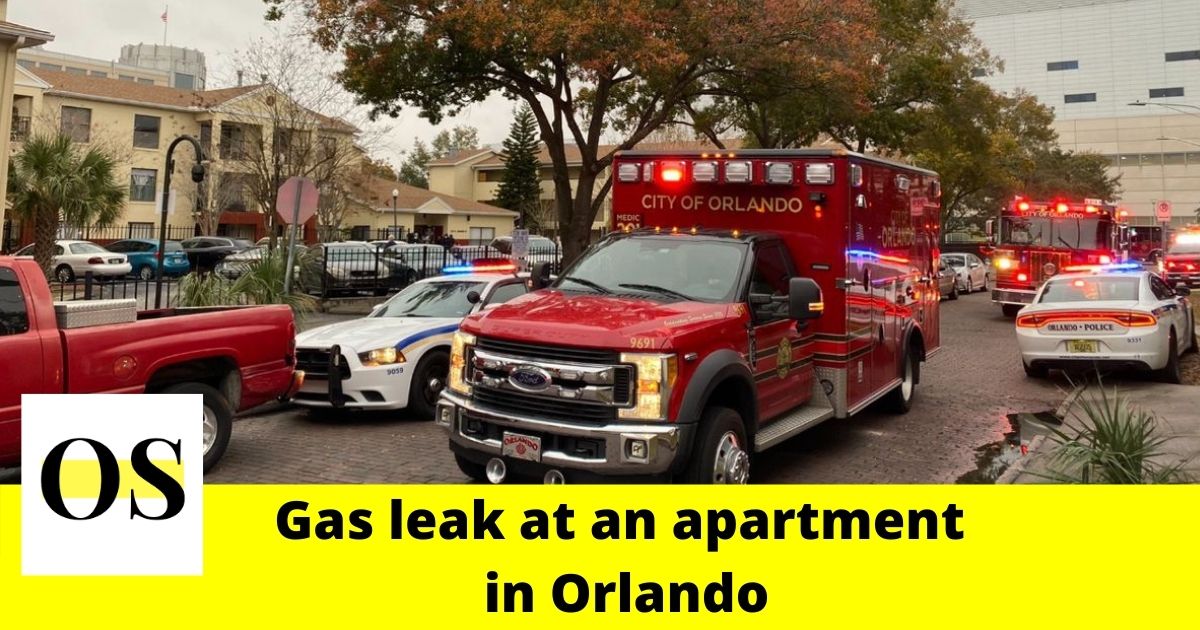 ORLANDO, FLORIDA: According to the Orlando Fire Department, a gas leak caused elevated levels of carbon monoxide in an apartment complex. The reports say one has died and one has hospitalized.

The incident happened at the Jackson Court apartments, involving 36 units that had to be evacuated. The Police Department said the leak was caused by a burner on a stove. One person was taken to the hospital, while another person was pronounced dead at the scene.

The officials were investigating the nearby residents. Authorities said the stove was left on high for more than 24 hours.

“I was like wow,” Greg Dupree who lives nearby, said. “I just saw a couple of police cars down at Division and Church.”

No more detailed news is available at the moment.