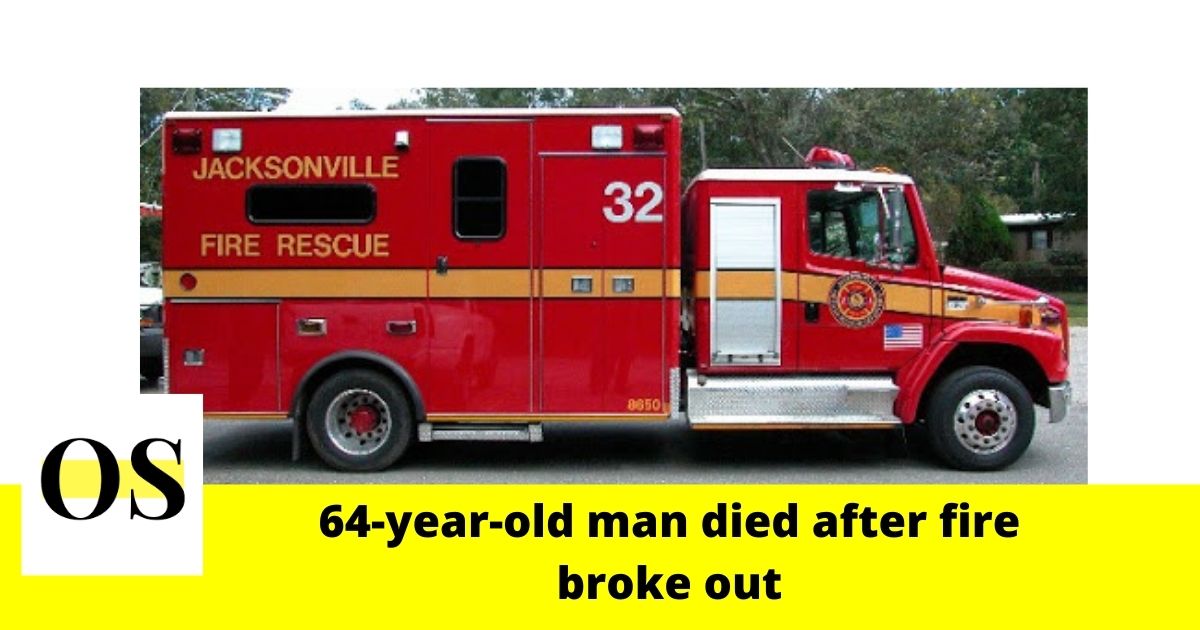 JACKSONVILLE, FLORIDA: The Jacksonville Fire Rescue arrived at the Admiral’s Walk neighborhood off Mayport Road. The report says a fire that broke out at around 8 a.m. on Wednesday.

The victim was a 64-year-old man, whose identity has not been released. He was later pronounced dead.

The Admiral’s Walk Community manager Jamie Caisse said “The entire community is saddened with the passing of a neighbor.” Caisse added, “He was a great neighbor great, great man. We are all very sad. We’re all very saddened and our hearts are with his family.”

“Wonderful, wonderful character. He used to work at the Navy commissary. He used to play Fletcher football in the 70s. He was one of the big three,” Caisse continued.

As per Caisse, the victim had been living in the home since 1997. Within four minutes after the fire broke out the Jacksonville Fire Rescue crew arrived at the scene.

No more information is released at the moment. The Jacksonville Fire Rescue says the fire is not considered suspicious.