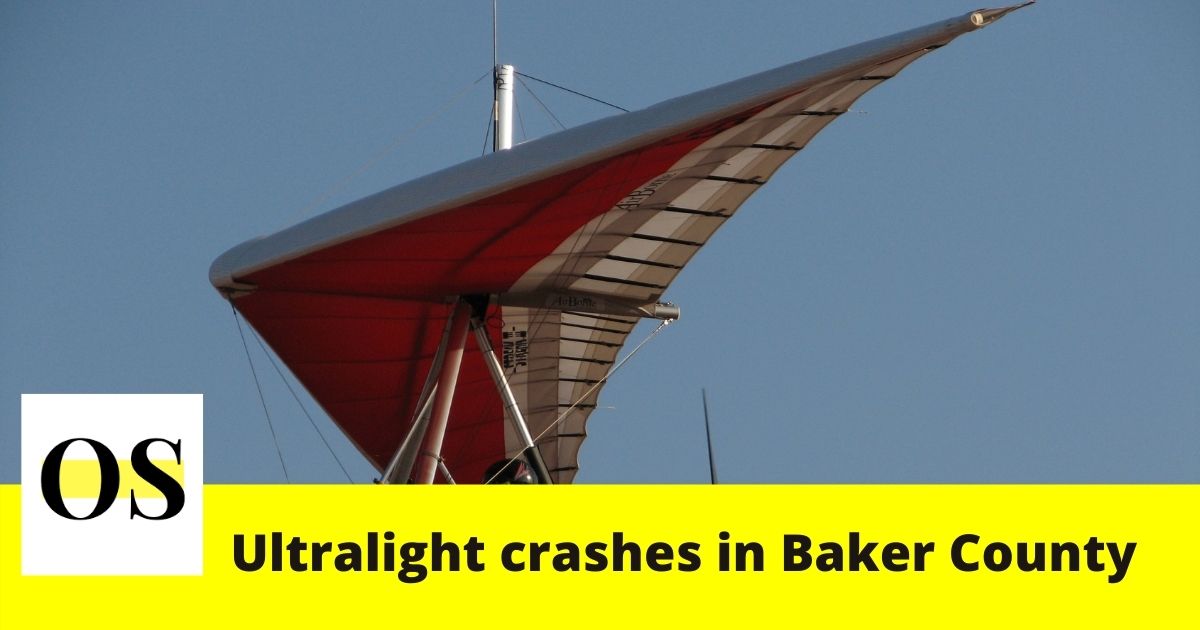 Records show the incident happened near Highway 121 North, just 4 miles north of Macclenny and less than 2 miles away from the Georgia border.

As per the reports, the 53-year-old pilot tried turning the vehicle back to the hanger but started to rapidly lose altitude instead.

Officials said the pilot was seriously injured. He is taken to the nearby hospital. However, his identity is not known.

The FAA said they will not investigate the incident because unregistered ultralight vehicles are not considered aircraft. The Baker Country Sheriff’s Office is doing the investigation.

No more details have been revealed. Stay updated with us!