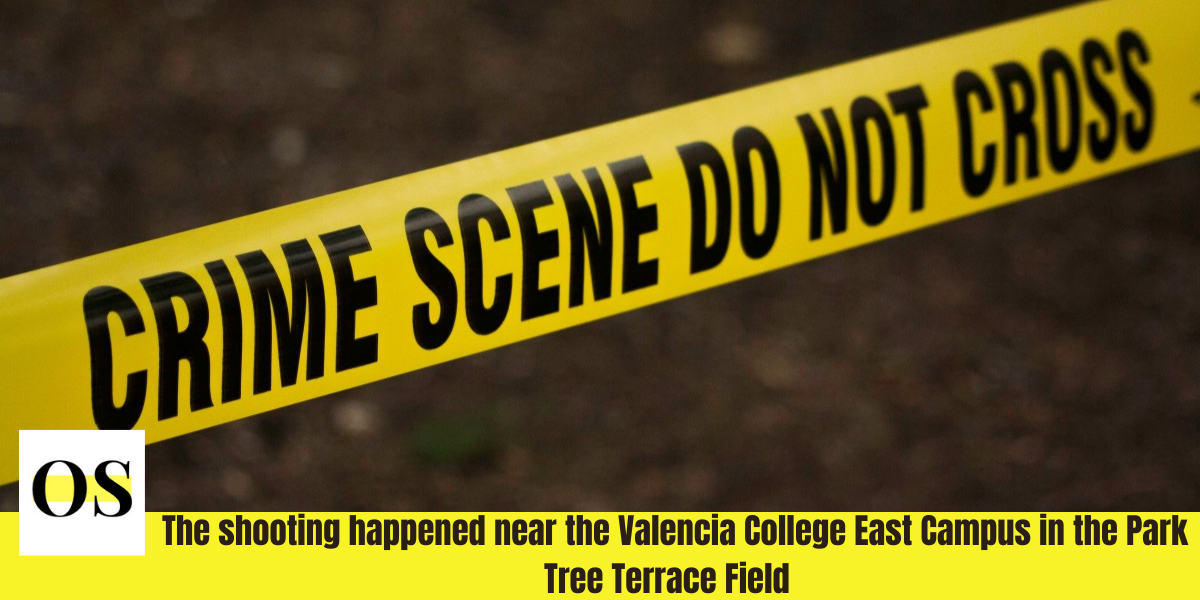 ORLANDO, Fla. – According to the Orange County Sheriff’s Office, a murder investigation is underway after deputies responded to reports of a shooting near Valencia College on Thursday.

The sheriff’s office said reports of a shooting in the Park Tree Terrace neighborhood, near the Valencia College East Campus, came in about 5 a.m.

Deputies were informed that a man in his twenties had been shot and taken to the hospital. According to the sheriff’s office, the man died later.

The OCSO is asking anyone with details or who might have witnessed the shooting to contact them.