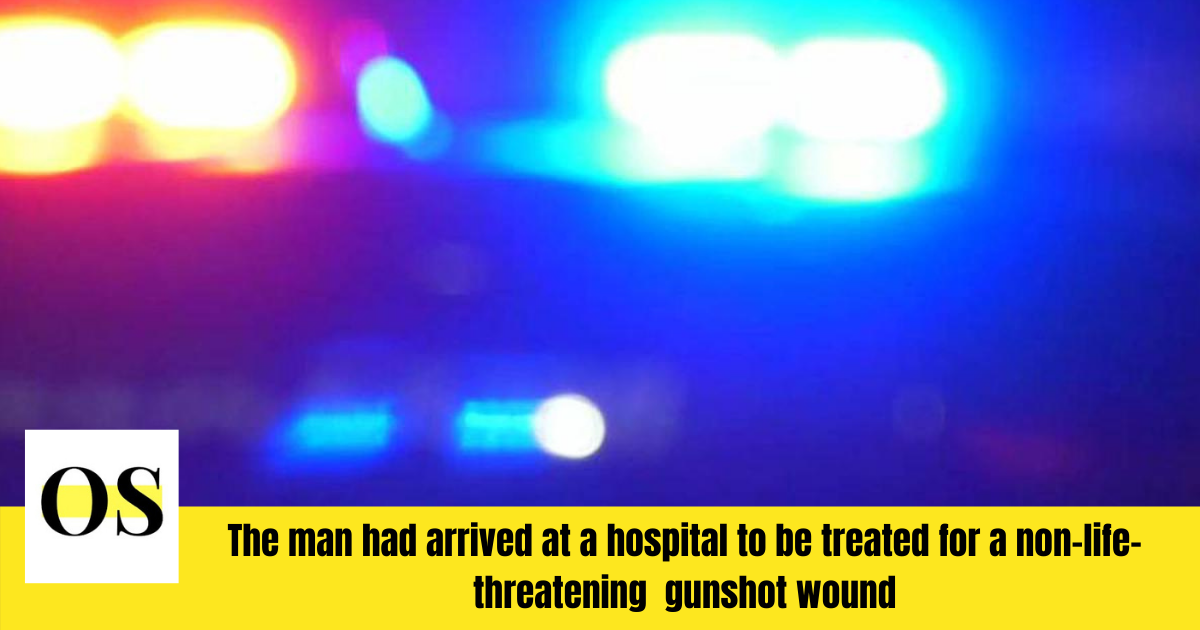 ORLANDO, Fla. – According to the Orlando Police Department, a fight broke out in downtown Orlando early Saturday, and one man was shot.

Officers responding to reports of a fight reported gunshots in the area of Pine Street and Court Avenue, according to the police.

According to the department, police were later informed that a man had arrived at a hospital to be treated for a non-life-threatening gunshot wound.

The incident is still being investigated.

Read More: A sleeping 7-year-old boy was killed by a bullet in Florida.