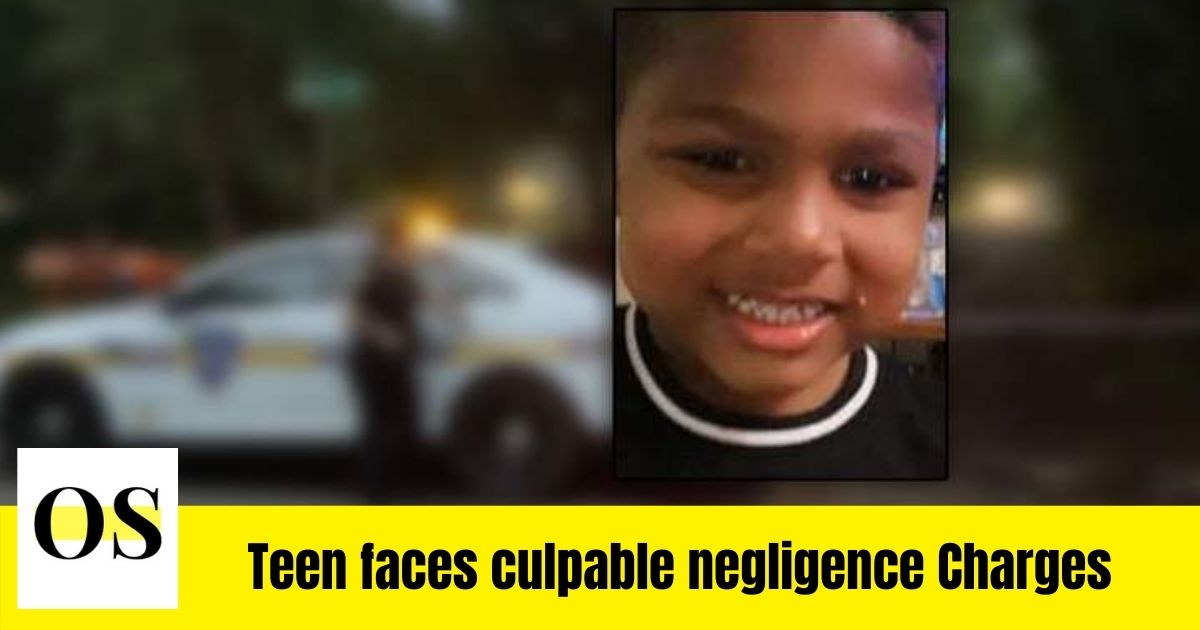 JACKSONVILLE, Fla. – A Florida adolescent is facing charges after a 6-year-old child tragically shot himself after leaving the gun out, according to investigators.

On Wednesday, the 14-year-old was arrested and charged with culpable negligence by the Jacksonville Sheriff’s Office.

The youngster was watching TV when he discovered the gun and began to play with it. When the gun went off, the bullet killed the boy.

A acquaintance, according to the family, brought the rifle inside the residence. According to detectives, the kid was prosecuted because he had the gun earlier and had left it where the child could get it.