Three accused men, who are already on charged of burglaries and wearing ankle monitors, broke into a house. The police reported that this group of men is already on pretrial release for previous offenses. 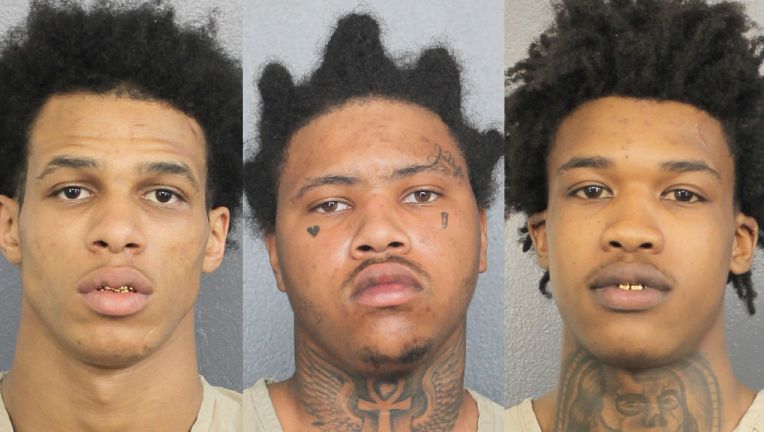 Hill is facing 19 counts, William is facing 25 counts while Hall is facing 35 counts. All three men are facing charges of racketeering, grand theft, and burglary.

A joint investigation is being carried on by Hollywood and Margate Police, the Florida Attorney General’s office and the Broward’s Sheriff’s Office.

More News: The Orange County School Board announced the reopening of OCPS on Friday