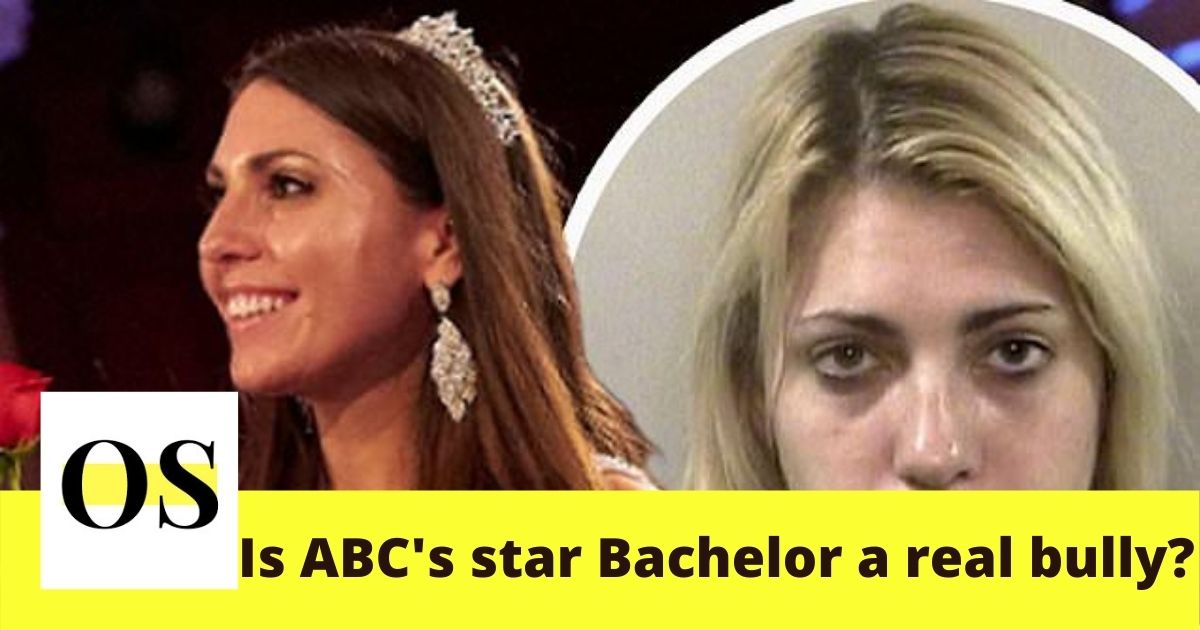 FLORIDA – With many rising stars at “The Bachelor” on ABC, the one that’s never forgotten is Victoria Larson. Stealing the spotlight has gotten habitual to this self-proclaimed “queen” who is the fixture of this season.

The versatile qualities in Larson have always grabbed the attention of the viewers of the show and with many fans following her, a dozen more show off their hatred towards her for her filter fewer comments, unapologetic personality, and irresponsible collection of words towards the rest of the contestants.

Tagged as a villain and a bully Larson was tracked down in a mugshot of a 2012 arrest in Tallahassee and the internet sleuths are making her pay the price she’d never dreamt of.

The immediate speculation by the viewers regarding the nature of the crime was making the scene even more chaotic as Larson was spotted in the mugshot with her hair bleach-blond rather than the brunette hair on the show.

The 28-year-old Victoria Larson, addressed the public on Good Morning America only to say that she was never a bully. She also stated that she had called her father to express how liberated and exposed she felt when the news initially broke. According to the arrest documents, Larson had been caught on security footage to be placing groceries and makeup worth of $250 into a reusable bag at self-checkout where she never paid.

Larson was then booked into Leon County jail for two days upon immediate arrest without incident. According to court records, she was later released on posting $1000 bail with probation of six months.

Despite the exposure and the death threats that followed she kept saying that she never was a villain and her intentions were never seen as ill by the rest of the contestants.

“It was all in good fun and if my words or actions hurt anyone, I sincerely apologize and will make sure to hold myself accountable and do better. I really am not a bully” said Larson to Good Morning America.