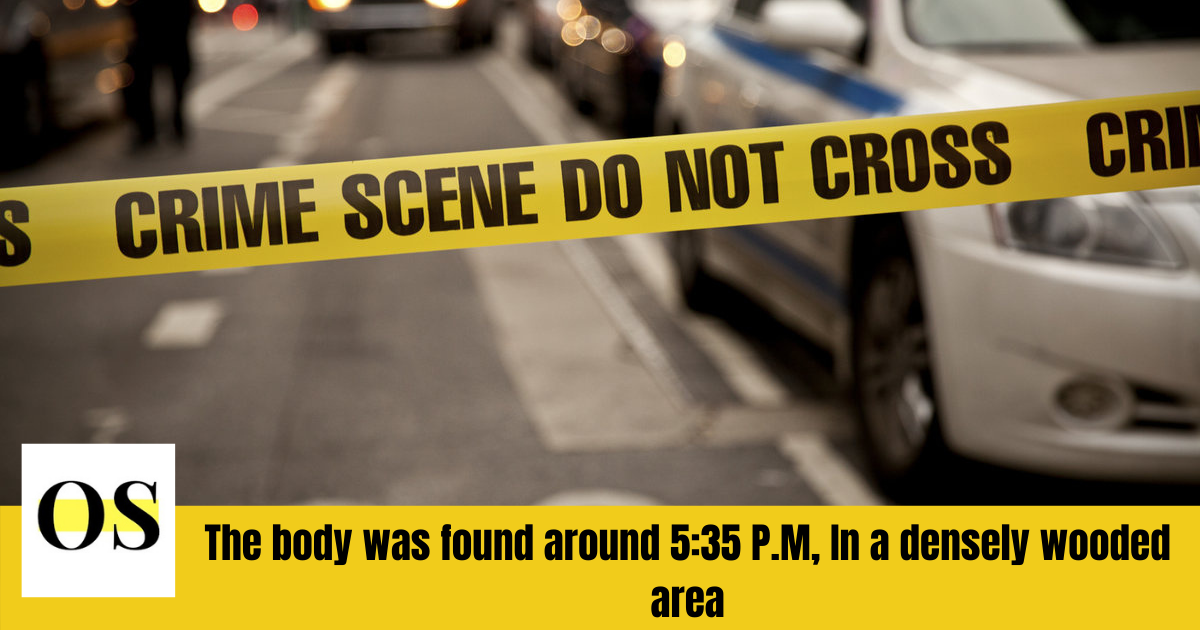 ORLANDO, Fla. – A woman’s body was found in the woods near a busy Orlando intersection on Wednesday, sparking an investigation into her murder.

The body was discovered around 5:35 p.m. in a densely wooded area near John Young Parkway and Princeton Street, according to Orlando police.

The woman was led to the woods by a witness, but no other specifics, including how she died, have been released.

Officers questioned the witness, but he was not detained or prosecuted, according to police.

An investigation is currently ongoing.

Trending: During a home invasion in Orlando, a man was shot and killed.