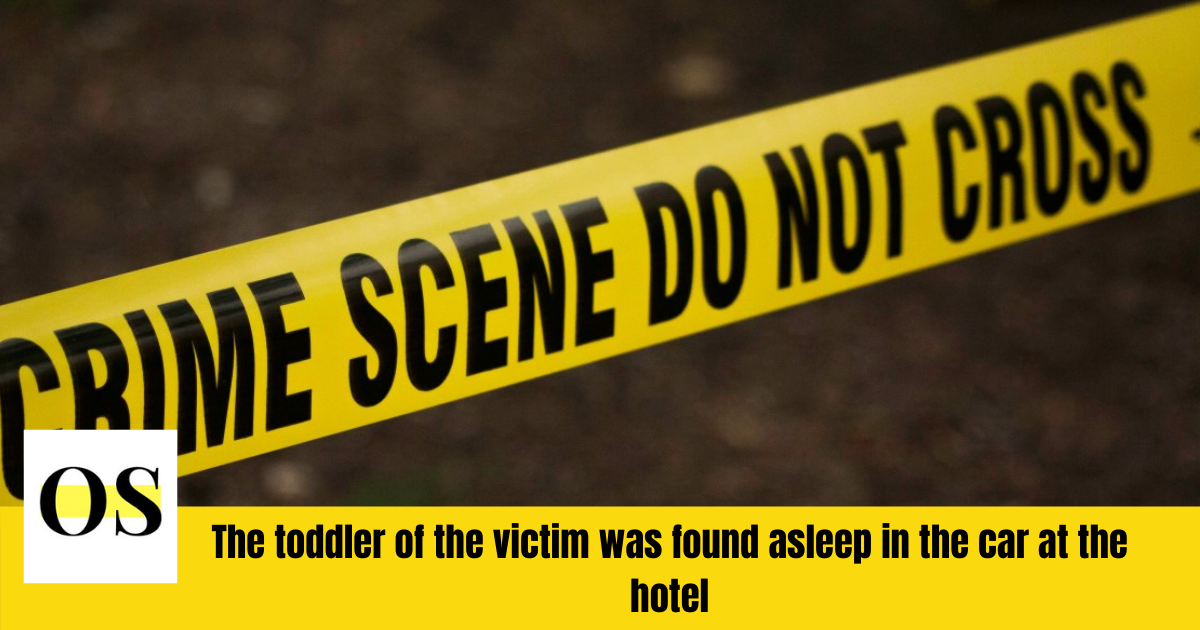 About 1:30 a.m., officers discovered a 2-year-old child sleeping inside a car parked outside a Hampton Inn, according to Boynton Beach police. According to the press release, the alleged gunman fatally shot himself as police tried to make a traffic stop on Interstate 95.

According to police, the child was not injured and has been put with family members.

Witnesses described the suspect in great detail to investigators. Officers tracked down the car and tried to pull it over. According to the press release, the 40-year-old was discovered dead inside the car.

The names of the woman, the man, and the child have not been released by the authorities.

Trending: In Ormond Beach, a car crashes into a Walgreens.