According to Jacksonville Fire and Rescue, a woman was shot to death Monday morning at Normandy Park. The victim was identified as Ta’Liyah Williams. 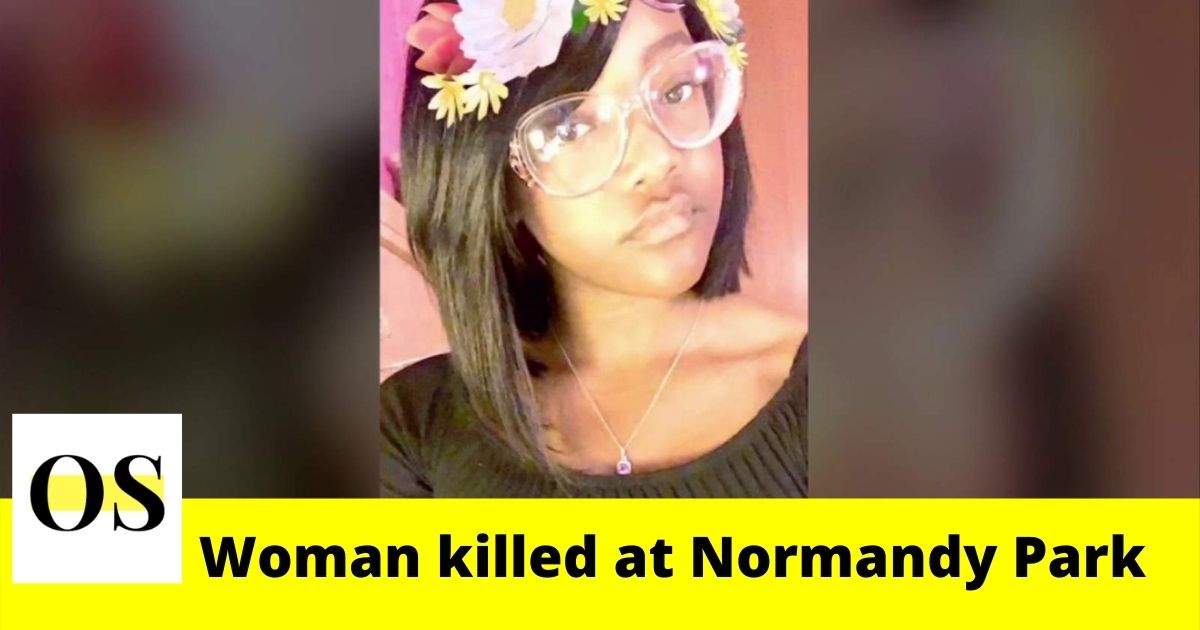 The reports say the victim’s body was found between the parking lot and the athletic fields on Lindsey Road at Greek Road. Records say one shot was fired after an argument.

“One pop and then JSO came on the place,” said Luke McMillan, who heard the gunshot. “They’ve done an outstanding job and they continue to do so,” Luke added.

“What I hope can happen now is people who do see this or read about this that they understand that with domestic violence that you just need to get away from that person. It doesn’t get better,” Timothy added. “And if something happens. you need to let people know about it. People will love you, they’ll take care of you, because you never know how far things will go.”

The suspect was identified as 22-year-old Deiondre Lewis. Deputies said Deiondre has been charged with murder, possession of a firearm by a convicted felon, and carrying a concealed firearm.