According to the Kissimmee police, a SunRail, with six passengers on board, hit a vehicle on Thursday. 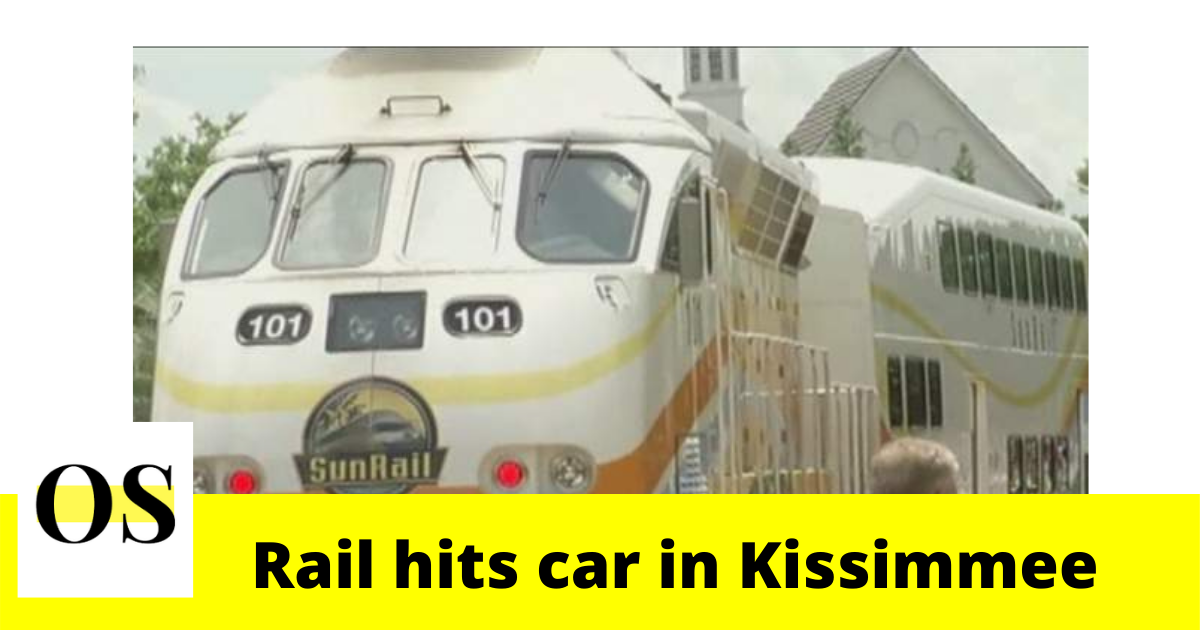 SunRail officials released an update saying, “Train P313 SB is delayed 60 mins due to police assistance near the tracks in Kissimmee.” The reports say the incident happened near Broadway and Neptune.

“No injuries are reported, however, that area is shut down for an investigation,” Kissimmee Police.