According to the Hillsborough County Sheriff’s Office, a shooting that happened late Thursday left two dead. 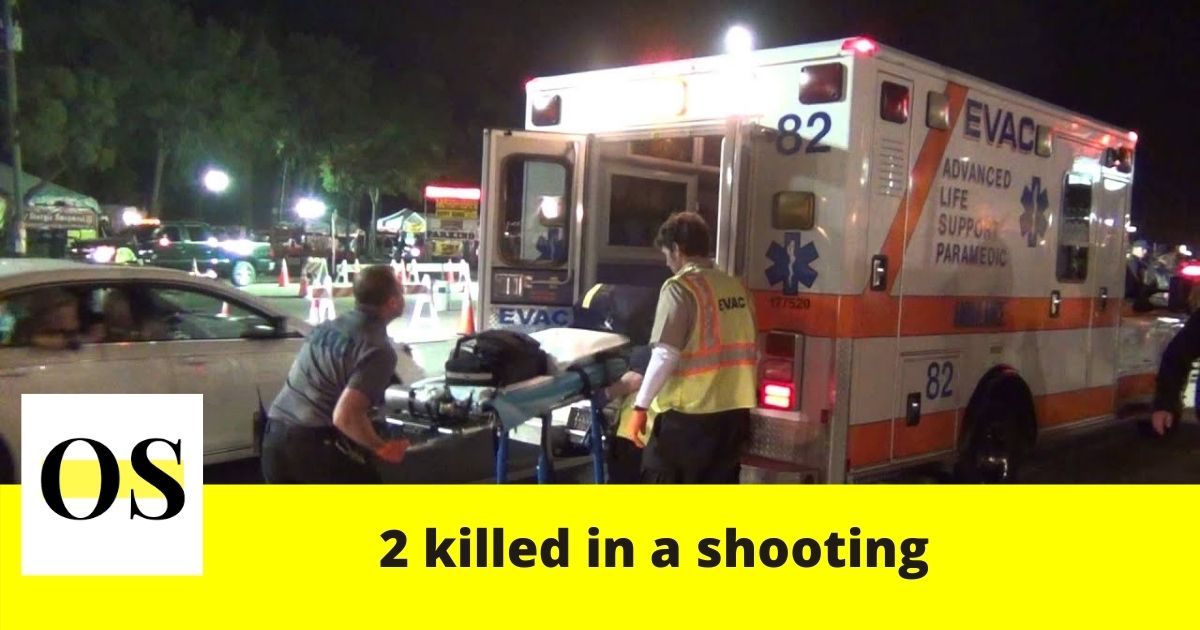 The news reports say the incident occurred at a shed behind a home on the 15000 block of N 23rd Street, near Livingston Avenue. Deputies asked questions to the possible witnesses. As per a witness, multiple people were inside the shed when the shooting happened.

Records show the shed was being used as a makeshift music recording studio. The victims were pronounced dead at the scene. Their identities have not been released.

Anyone with information about this incident is asked to call the Hillsborough County Sheriff’s Office at 813-247-8200.