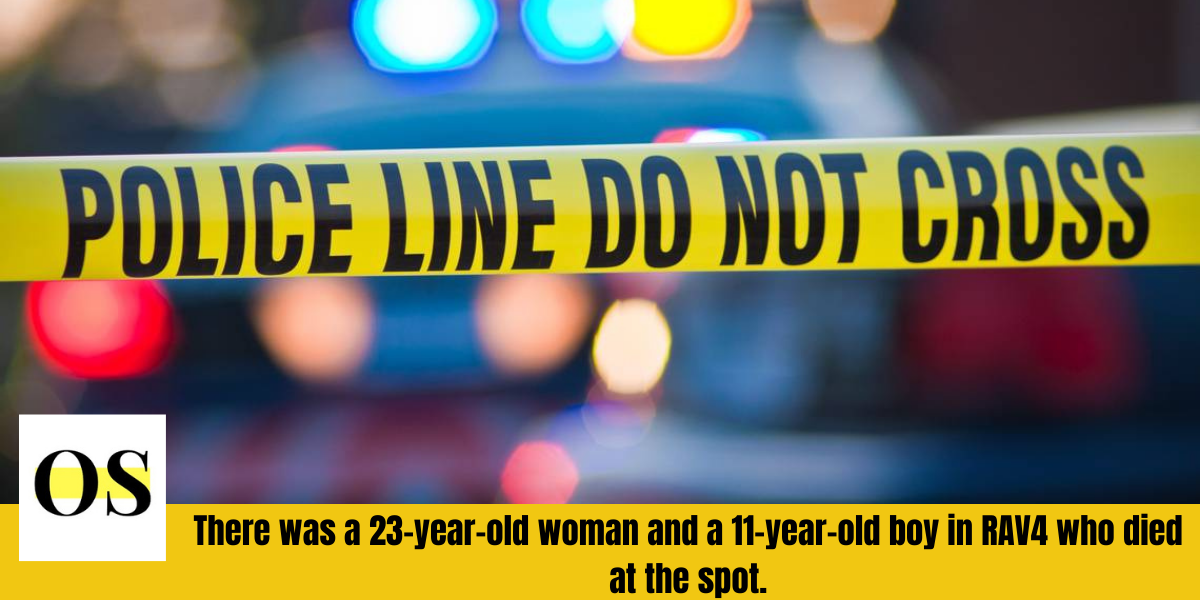 Orange County, Fla – According to the Florida Highway Patrol, a second person was killed in  Orange County because of a street race crash that happened between 2 street racing cars.

The Florida Highway Patrol initially stated that the accident occurred in Osceola County, but later clarified that the road in question is in Orange County.

According to troopers, a Dodge Charger and a Kia Optima were speeding on US 192 when the Charger’s 19-year-old driver refused to slow down and collided with the back of a Toyota RAV4.

The Charger then veered off the road and collided with a sign, while the RAV4 veered into the median and collided with another sign. The Optima was struck by debris from the collision, but the 17-year-old Loughman boy who was driving was unharmed, according to the FHP.

The 23-year-old woman was a passenger in the RAV4 with an 11-year-old passenger, both of whom died at a local hospital after the accident. The 11-year-old girl was not wearing a seatbelt at the time, according to the paper. After the collision, the 35-year-old Leesburg woman driving the RAV4 was admitted to the hospital in critical condition.

The street race crash is still being investigated, and charges are pending.