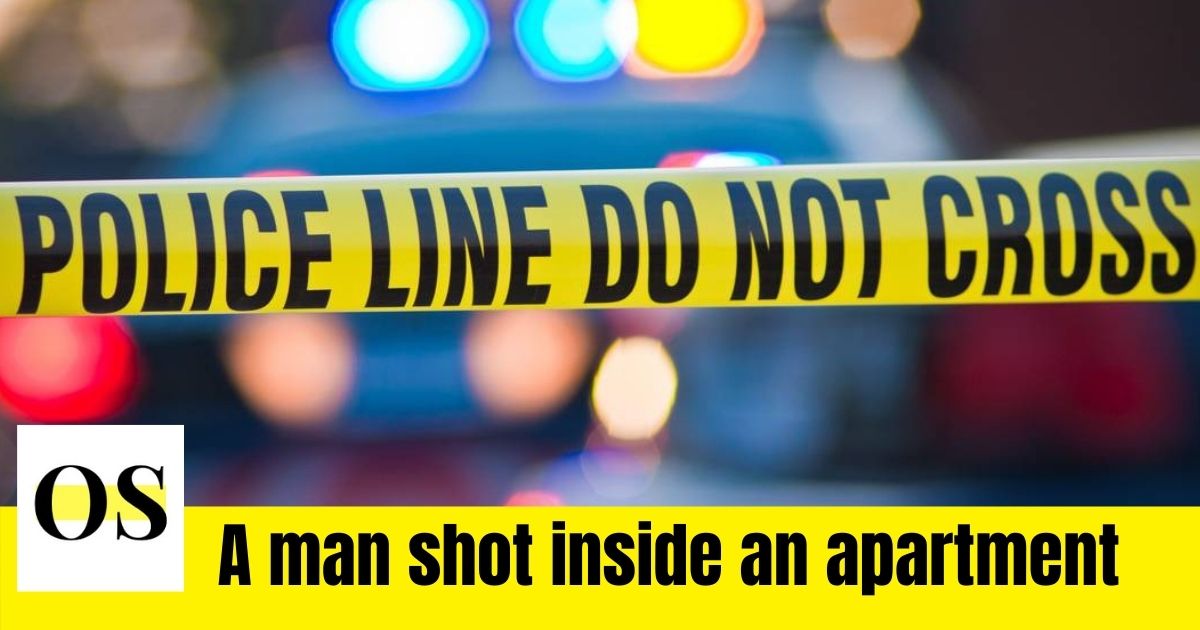 ORLANDO, Fla. – On Thursday morning, a person was shot inside an apartment on Millenia Boulevard.

Authorities were dispatched to the Fountains Apartments in the 5300 block of Millenia Boulevard after receiving reports of a shooting. A gunshot wound was discovered on a male victim.

The victim was awake and conscious when he was taken to the hospital. His age and health status are unknown.

Suspects in the shooting are being searched by police, but no other information was provided.