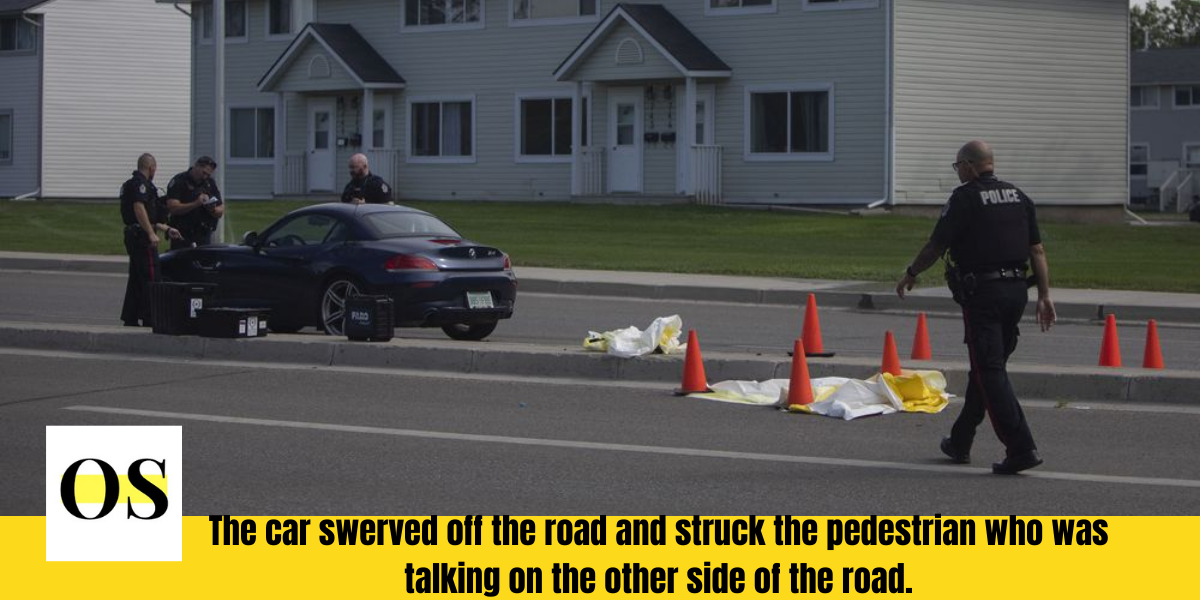 Orange Country –  According to the Florida Highway Patrol, The pedestrian was struck by a car in Orange Country on Sunday evening.

The accident happened in the eastbound lane on Colonial Drive near Masood Lane.

The pedestrian was talking on the side of the lane, according to police, and a witness to the crash said the car swerved off the road and hit the pedestrian.

The pedestrian died at the scene, according to the Florida Highway Patrol.

The accident is still under investigation.