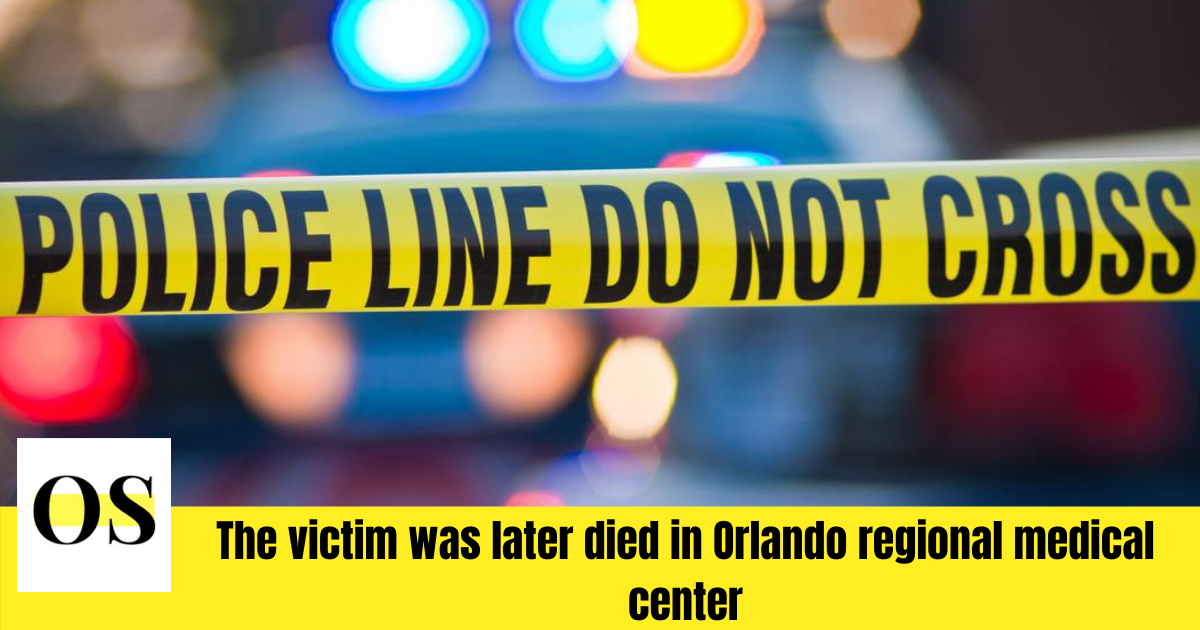 ORLANDO, Fla. – According to police, a pedestrian was hit and killed early Monday morning in Orlando.

The fatal collision occurred at the intersection of West Colonial Drive and Putnam Avenue.

The victim was taken to Orlando Regional Medical Center, where he later died, according to police.

According to police, the driver remained at the scene.

Colonial Drive’s westbound lanes were closed from Edgewater to Parramore Avenue, but they have since reopened.

Read More: After a fight breaks out in downtown Orlando, one man was shot.