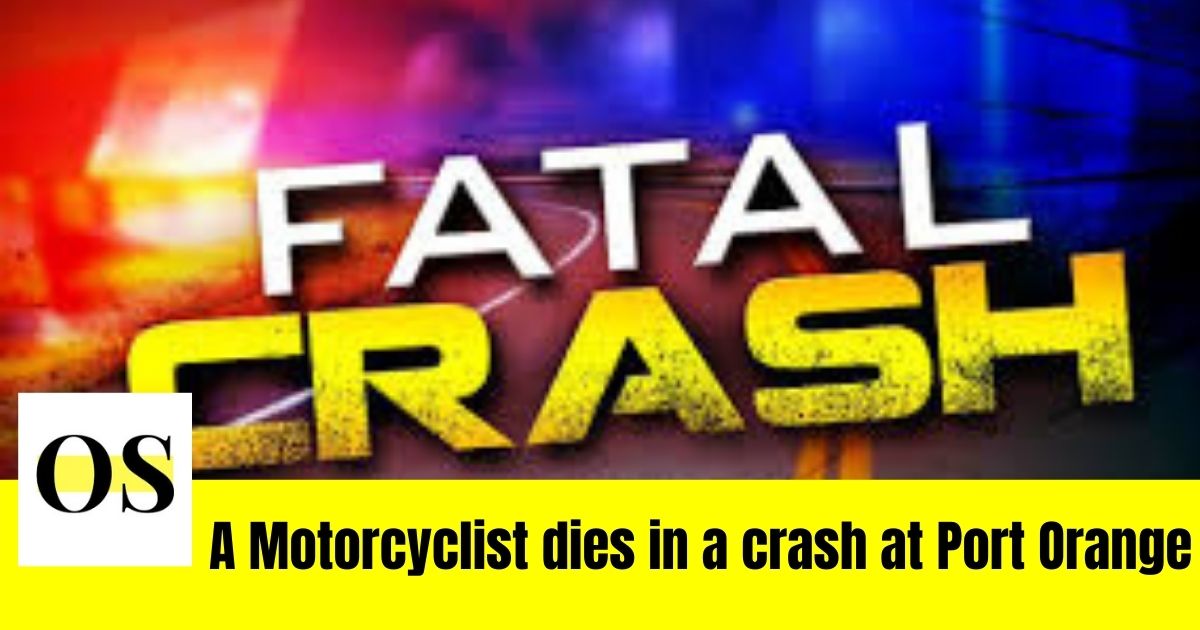 PORT ORANGE, FLORIDA- According to the Port Orange authorities, a Motorcyclist was reported to have been killed in a crash early Wednesday.

The Motorcyclist, Coty Eldridge, a resident of Port Orange was reported to be the lone rider of the Motorcycle who got killed in the crash, according to the Police.

The Police Department of Port Orange said that the investigations have begun.

Police urge anyone who witnessed the crash to contact the Department and give information at 386-506-5838.