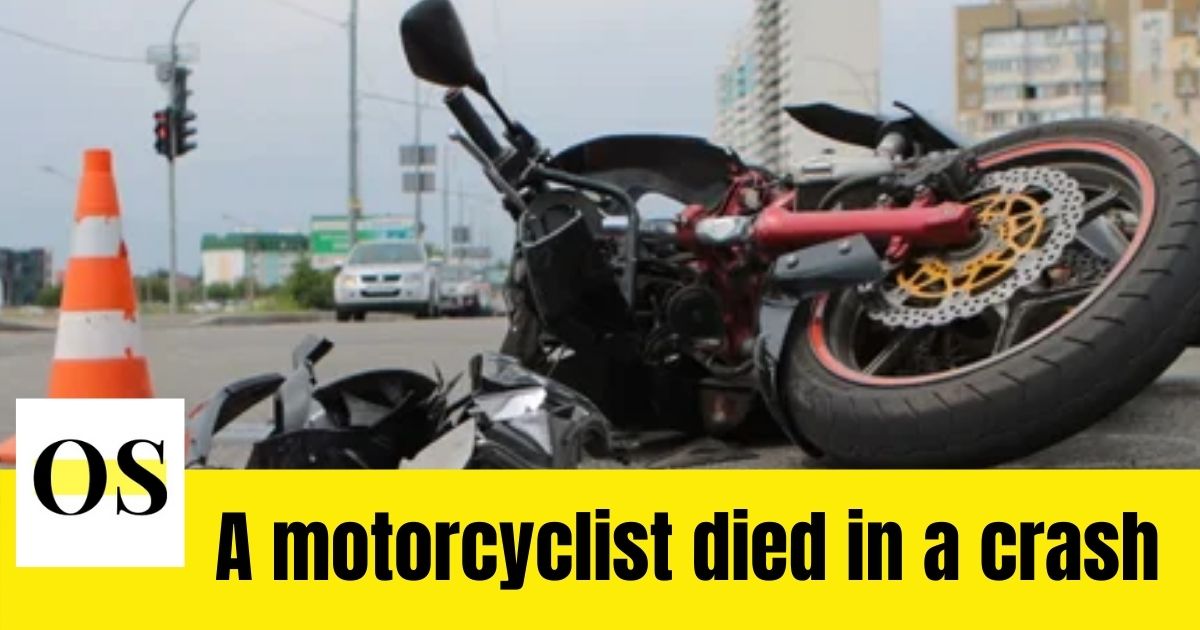 DIANA BEACH, FLORIDA-Police have identified the motorcyclist who died on Thursday in the two-vehicle crash. He was 41 years old Dante Brovillette, a resident of Pompano Beach.

The victim was killed at about 1:00 p.m. while driving a 2013 Harley Davidson westbound along Griffin road, Broward Sheriff informed.

According to the police report, a 38-year-old Jonathan Ross Lubert was driving his Kia Sorento towards the east on Griffin road and entered the left turn lane at Southwest 33rd Avenue.

According to BSO, Lubert entered the path of a motorcyclist towards southwest 33rd Avenue, the Brovillette struck his bike to the vehicle badly.

As the motorcyclist was not wearing the safety helmet, got life-threatening injuries and was immediately taken to Memorial Regional Hospital, where he died after few hours.

The investigations of the accident are under processing.