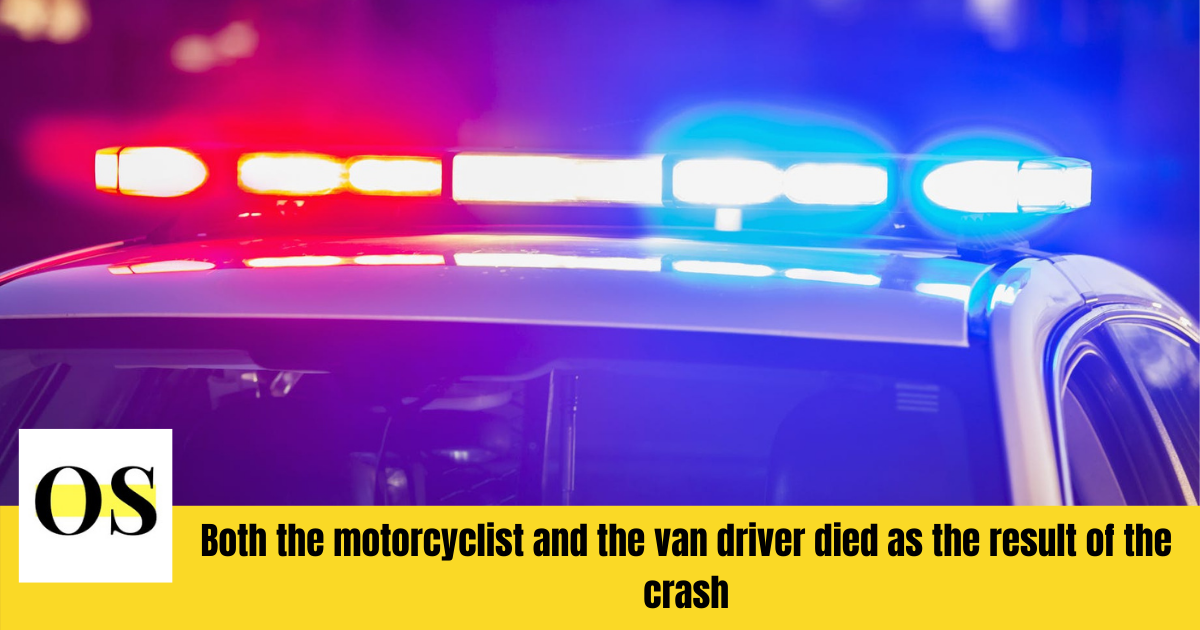 COCOA BEACH, Fla. – According to police, a motorcyclist riding in Cocoa Beach collided with a van on Wednesday night, killing both the biker and the van driver.

The double fatal accident occurred about 10:30 p.m. at South Orlando Avenue and South 2nd Street, according to the Cocoa Beach Police Department.

According to police, 26-year-old David Johnson of Cocoa Beach was riding his motorcycle south on South Orlando Avenue when it collided with a van driven by William Lapierre, 59, who was driving east on South 2nd Street.

Both men died as a result of the collision.

The causes of the accident have yet to be identified.

TRENDING: A woman’s body was found in woods near the Orlando intersection.