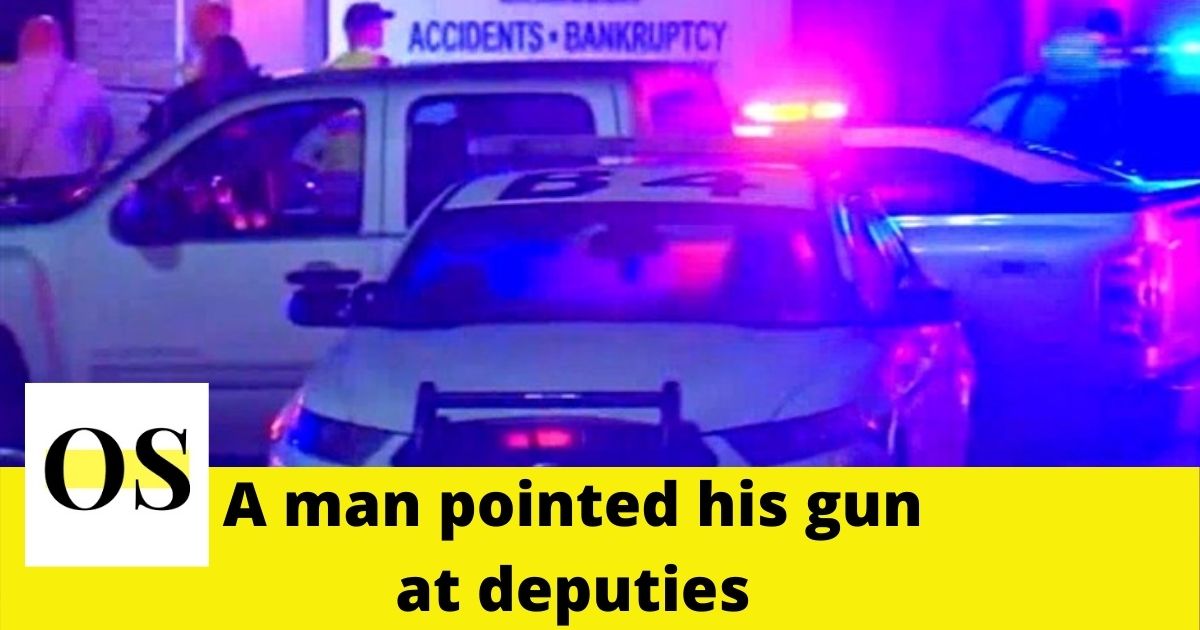 PALM CITY, FLORIDA– A man was shot and killed by a SWAT team in Martin County. The man contained multiple guns, including rifles, long guns, shotguns, and many handguns. According to Martin County Sheriff’s Office, when the police asked to surrender, he refused to put off the weapons and pointed the gun at deputies.

The man, distinguished as 47-year-old Justin Caldwell, died in the hospital.

A woman called the police about 7:05 a.m., alleged that her husband, Caldwell, was armed and dangerous in their house in the gated west village, as per the sheriff’s office.

Officers said that Caldwell’s wife and two children, ages 11 and 13, were managed to get safely out of the house.

The crisis negotiation team connected with Caldwell to get him out securely, however, it was ineffective.

Seaman told that, at a certain point, a man comes out into the parkway area, holding a rifle in his hand. When the officer commanded him to give up his gun, he refused and pointed the gun at one of the SWAT team officers.

The SWAT team fired on the subject to defend themselves, as they were forced.

Nancy Mudge lived in a nearby neighborhood, wondered at the situation, and said, “it is just ‘HORRIBLE.’ There is nothing else that I could say.”

Officers informed Caldwell was taken to the hospital, where he was marked as dead.

There is no clear statement on how many shots were fired.