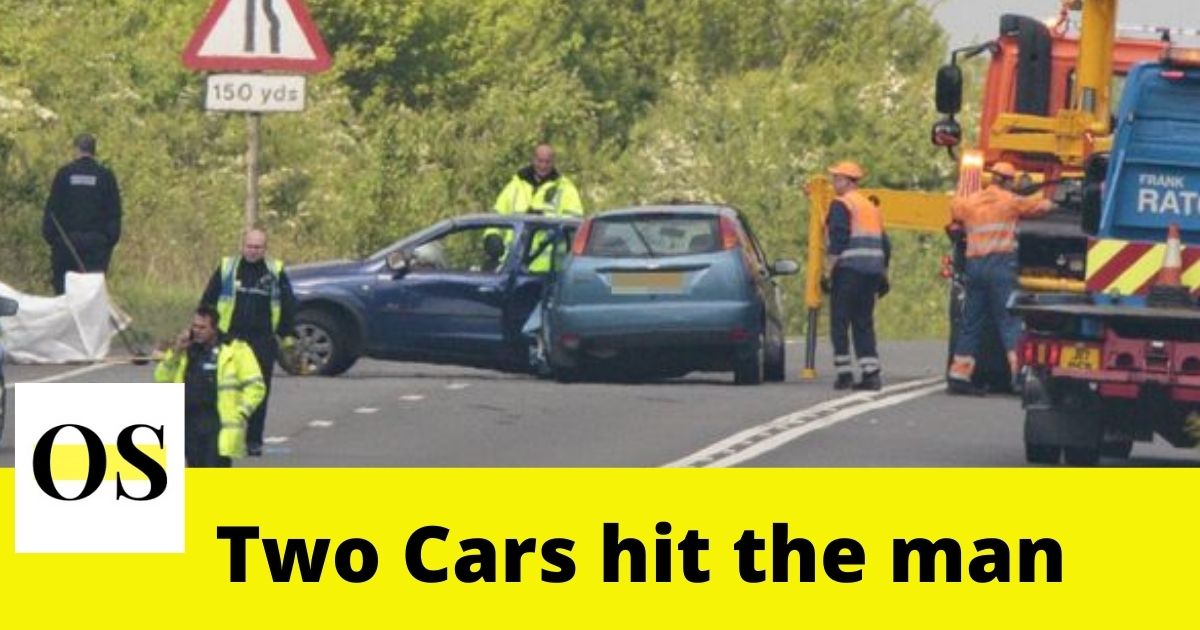 JACKSONVILLE, FLORIDA- On Friday midnight, an 18-year-old man was killed. He was hit by two cars in Main Street of Sara Drive on the north side of Jacksonville, according to the police report.

The man died at the scene.

The first car hit the man from south on Main Street, and then the second car hit him in the roadway.